At the extreme at Bansko Bansko in Bulgaria.

According to the 2010 Post Office Family Ski Resort Report Eastern Europe represents an even more substantial bargain than in previous years. Rising prices in North America and other parts of Europe suggest ski enthusiasts can halve the cost of their next alpine adventure by partaking of the slopes in places like Bulgaria, Slovenia, and other destinations East.

Of all the Eastern European ski resorts powder lovers should focus on Bansko in Bulgaria is probably the best example of a family oriented destination for Winter sports. At roughly half the cost of comparable accommodations in Switzerland for instance, families can enjoy the same sport and leisure activities while experiencing the unique flavor of Bulgaria. 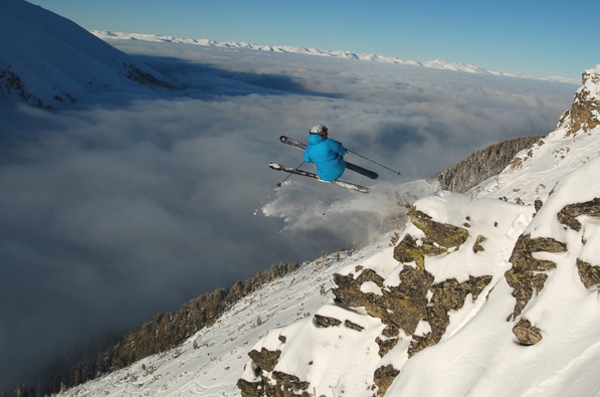 Second to Bansko, Slovenia’s Kranjska Gora (below in Spring) is the next most economical resort with comparable amenities to the big four destinations of France, Switzerland, Austria, and Italy. The report from Post Office (PDF) suggests family ski costs have risen across the board worldwide, but also that careful value hunting as one remedy. Heavy investment over the years in resorts like Bansko have resulted in extraordinary value where emerging economies have not caught up with traditional ones. 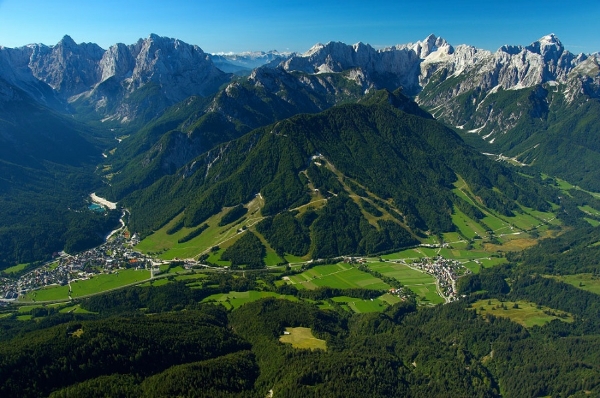 Post Office, the travel aspect of the Royal Mail, makes a living out of offering travelers insight into all the costs and value associated with be a globetrotter, as well as supportive tools and services like insurance and traveler’s checks, etc.

For the ski travel guru or veteran out there, the world’s ski resorts, like any other destination, are often times a mixed bag where economy is concerned. Russia, Lapland, even Scotland have resorts that present not only money saying value, but considerable discovery points as well. Later on we will bring some veritably undiscovered jewels for your ski season shopping pleasure. We leave you with Slovenian freestyle skier Tom Krznar how has just begun the 2010 season.