A festival of music, art and local cuisine, Zemlika will be Durbe’s main draw next weekend, with two days (October 28 and 29) of live performances by international and local acts and musicians, art and music workshops, free seminars and open lectures, film screenings, free theatre, cuisine and other events. The purpose of the festival is to encourage people to leave larger cities for the weekend, and to enjoy the countryside and values provided by cultural institutions in villages and smaller towns such as Durbe. 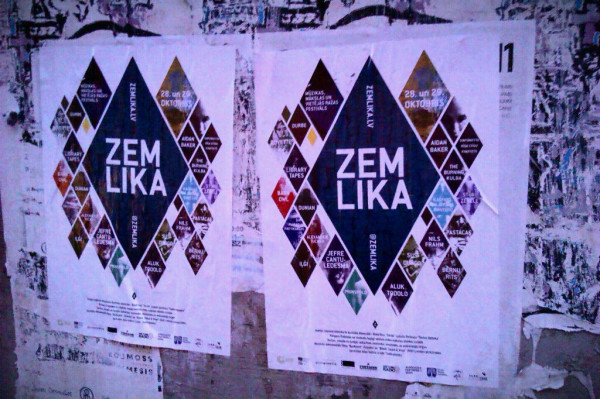 This is Durbe’s first Zemlika edition, a festival designed to become an annual event. The success depends greatly on how the public will welcome the event this year. If things go well, Zemlika could change things significantly for Durbe, encouraging more tourists to come and discover this charming historic city. Zemlika could also encourage other small cities in Latvia to organize similar events – a possible pattern for tourist growth, but more importantly, a way to foster better cultural exchange between towns, and in the end, countries.

Durbe is a small Latvian town, 23 km east of Liepāja. It is mainly known as the site of the Battle of Durbe, 13 July 1260. It was the largest defeat of the Teutonic Knights in the 13th century. 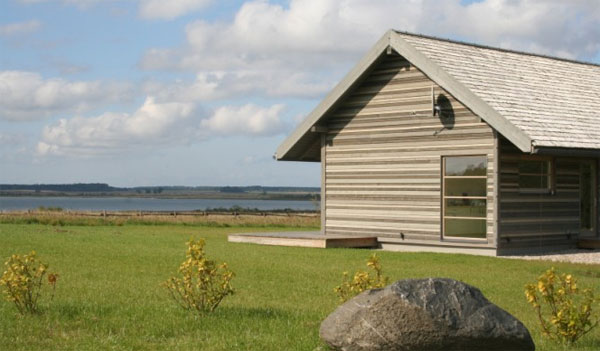 For last minute travelers, Liepāja is the best choice of accommodation, as Durbe’s lodging facilities are rather limited to a few small guesthouses, a leisure complex Durbes Atvari (image above), and two camping facilities. Fortunately, there will be festival busses giving ride to those not staying in Durbe overnight to Liepāja.

Participants at the festival, and public, may attend the festival’s “afterparty” every day, at the former grocery store (Raiņa iela 29). More information and festival programme at www.zemlika.lv and on Twitter, following @zemlika.