In Summer festival news from Slovenia, coming up in August, the World Rowing Championships will be hosted at Lake Bled this year.  This will be the third time Slovenia’s most famous lake has hosted the prestigious event, but the first in some 22 years. The world’s greatest rowers will compete between August 28 and September 4th. 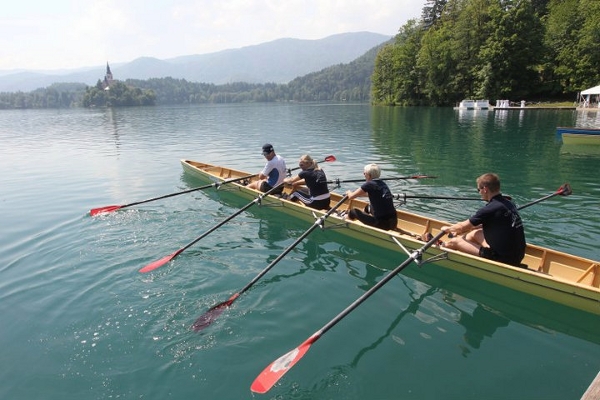 The uniquely beautiful and challenging Lake Bled course will be the scene for what are not only a superb spectator event, but a qualifying one for rowers competing to qualify for the 2012 London Summer Olympic Games. Interestingly, Lake Bled was the scene of the first regatta back in 1905, and since then the Bled Rowing Club has led the nation, and gained International acclaim. The lake has already hosted 3  World Rowing Championships, 2 Masters’ Championships, the World Junior Championships, and the European Championships, not to mention any number of key national and International regattas. 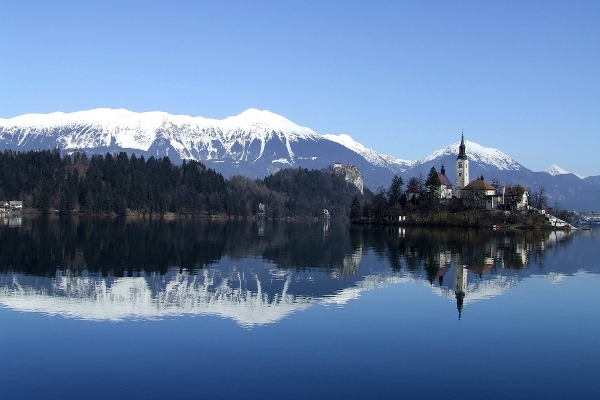 This year’s event will be the biggest rowing event in Slovenia’s long history, and accordingly the wondrous lake has seen some preparation. Also, in honor of the event, Pošta Slovenije − Slovenian Postal Service will issue some 120.000 special stamps to commemorate the championships. And too, the the Bank of Slovenia is releasing special collector gold and silver coins to honor the event. For those of your traveling to Slovenia, this is an event you will not want to miss.

For more information about the World Rowing Championships, or on visiting Slovenia for any event, please visit the official Slovenia tourism site, I Feel sLOVEnia.  Alternatively, you will want to check out the official website of Bled2011 and the World Rowing Championship website – or their Facebook profile. We leave you with a YouTube Channel video from the Slovenian Tourist Board (STB) – one of the best in Eastern Europe (as you can see).