According to the news, the deal adds South African Airlways’ full range of fares and deals to Sabre customers worldwide. Sabre Travel Network Senior Vice President David Gross, had this to add:

“We have an agreement in place that meets the needs of our agency and corporate customers, as well as the airline. The agreement is an extension of our 20-year relationship with South African Airways, and we are especially pleased to make this announcement as we launch Sabre in the South African market. Airlines consistently tell us that the Sabre global distribution system (GDS) is an efficient and cost effective channel for selling travel and we look forward to expanding on this in the coming years through the sale of ancillary services.” 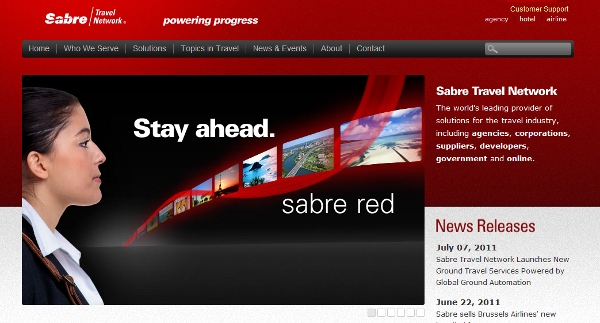 The agreement is actually part of a long standing relationship between Sabre and South African. General Manager of Commercial at South African Airways, Theunis Potgieter, added this about the new deal:

“The Sabre GDS is an important partner for us, particularly for our distribution strategy, which will be further strengthened by their entry into the South African market. SAA constantly seeks to improve its end-to-end offering, providing a seamless experience for our customers. This represents an efficient sales channel that can be used for our travel agencies to book SAA flights.” 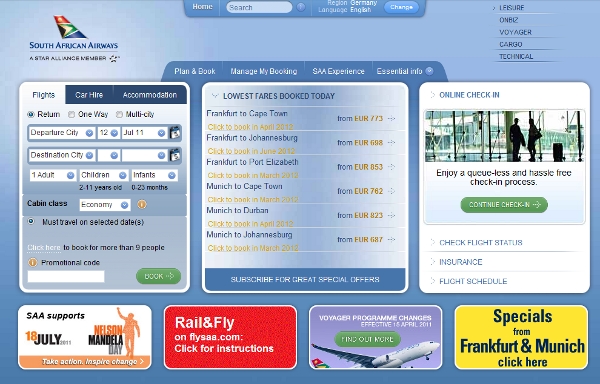 For those unfamiliar, South African Airways (SAA) is the leading air carrier in Africa. The company serves some 20 destinations throughout Africa, and is a member of the largest International airline network, Star Alliance. As for Sabre, the Texas based company is the world’s largest travel distribution player, with 350,000 travel agents, some 400 airlines, 93,000 hotels, 25 car rental brands, 50 rail providers, and 13 cruise lines within their network.

For more information on this deal, please visit the links provided, or contact Sabre’s Media Relations’ Martin Ferguson at: +44 7740 409 440.