The World Legacy Awards Call for Entries was announced yesterday. In a collaboration in between National Geographic and ITB Berlin,  the awards will will showcase the leading travel and tourism companies, organizations and destinations. 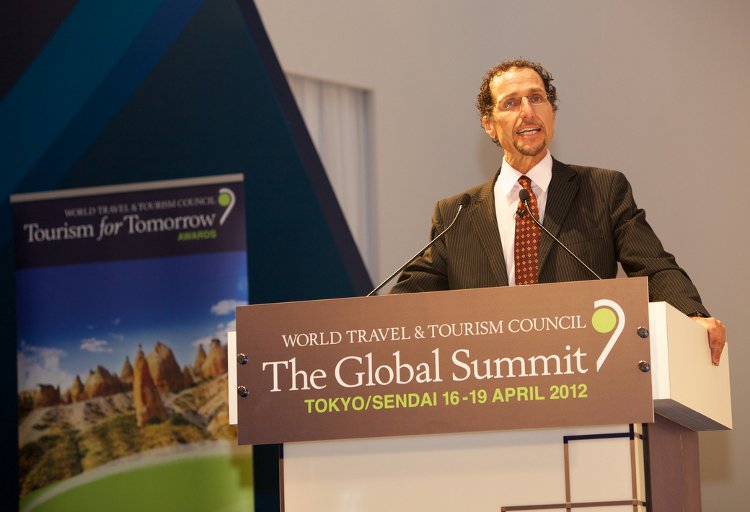 Applications are being accepted from now until August 20th for a competitive process which will culminate in an awards ceremony at ITB Berlin in March 2015, and winners being featured in National Geographic Traveler magazine and other National Geographic media. These presigous awards will encompass the following categories:

Costas Christ (at top), World Legacy Awards chairman and one of the world’s foremost experts on sustainable tourism offered comment via the press release:

“The World Legacy Awards are unprecedented in their scope — bringing the message of sustainable tourism best practices and shining a light on award winners and finalists to millions of travelers all around the world.”

For more information about the World Legacy Awards and how to apply, visitwww.nationalgeographic.com/worldlegacyawards.