Virtuoso, the international luxury travel network, has just announced the hottest destinations for the Summer of 2016. Recognized as a key trend forecaster, the data mining company leverages $35 billion in transaction data to glean what travelers seek. Here’s a look at the logical favorites and a few surprises that surfaced in Virtuoso’s recent findings. 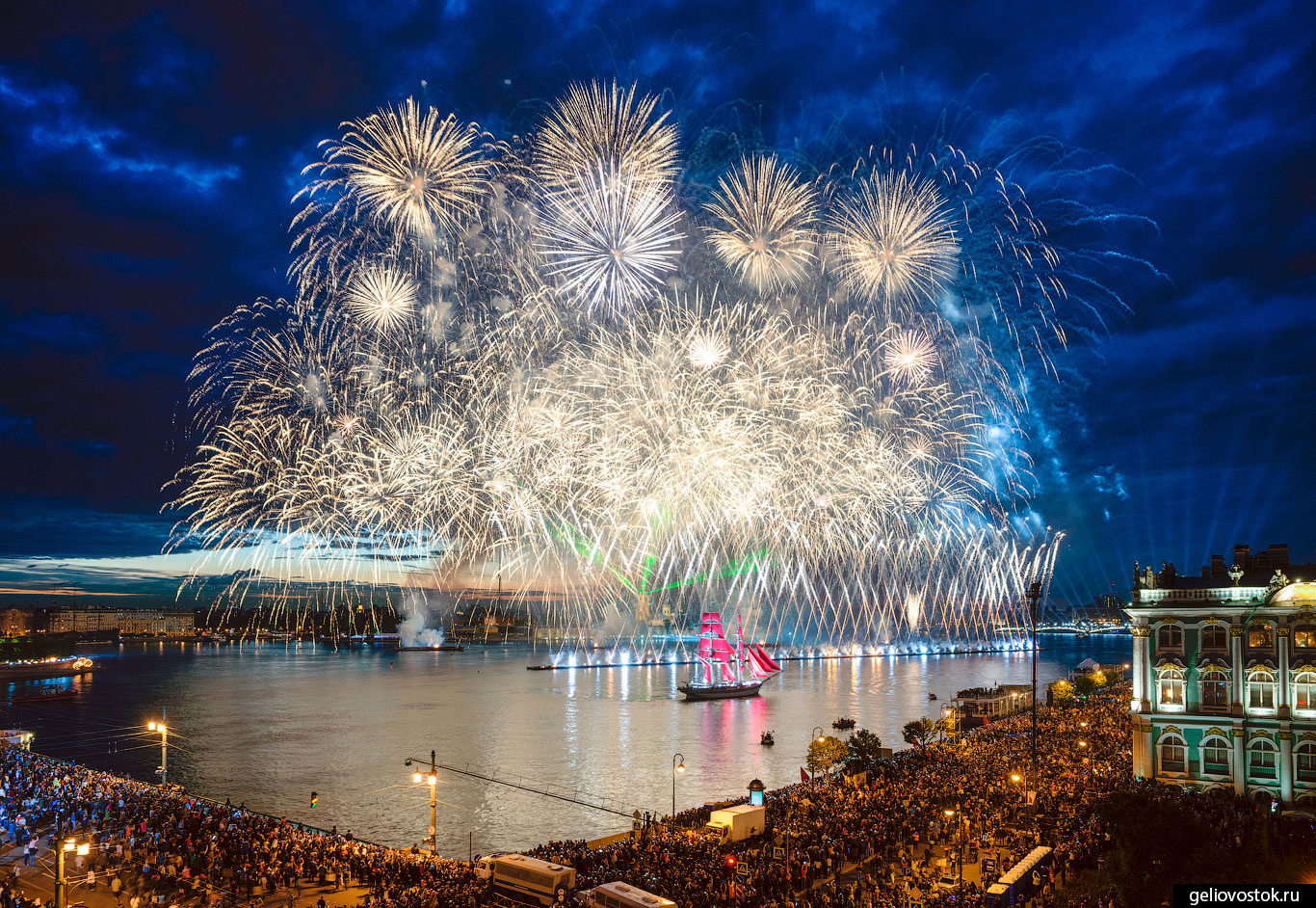 The most popular destinations for summer vacations based on future bookings

Virtuoso goes on to point out (PDF) that Europe remains atop most people’s “bucket list” of destinations to see in summer. The study also reveals how Europe has become something of a value. Bookings increases, such as those to the Netherlands, accentuate hotel daily rate increases and other data the company presents. Growth in RevPar being one indicator, Virtuoso also revealed the biggest growth markets as follows:

15% growth for the Africa market, and a huge bookings increase for destinations like Tanzania, benchmark the study containing a few surprises. Ireland, Russia, and even Poland saw jumps in ADR, and Brazil got an obvious boost from the coming Olympics stampede. .

According to Virtuoso, the data was sourced from the United States and Canadian-based travel agency members and reflects future travel for June, July and August 2016.

Freshwater “Miracles” of Crete Island
Crete is Becoming a Top Winter Refuge and Remote Working Destination
The Keftiu: Were They Absorbed and Erased from History?
Live Like Great Odysseus: Book a Week at Santa Thekla Peninsula
Previous: St. Regis Belgrade Slated to Open in 2019
Next: Dining in the Buff: The Bunyadi Restaurant to Open in London