Wedding in Galičnik, a Macedonian Treasure

One of the most heart-moving celebrations in Macedonia, and also one that should be atop of your list of reasons to visit this beautiful country, is the Galičnik Wedding (Galička Svadba), a touristic event, designed to reenact the traditional customs of the region, and to preserve the original folk songs, horas and the Galičnik peasant costume.

This event alone makes the village of Galičnik an attractive destination this summer. Make sure you plan your vacation around St. Peter’s Day (July 12) – this is when the famous Galičnik Wedding is celebrated. The difficult part is finding accommodation, which in Galičnik is only available in a few village houses. However, the nearby ski center Mavrovo (17km) has a few hotels and apartments. There’s no camping in the region, and very few people speak English. 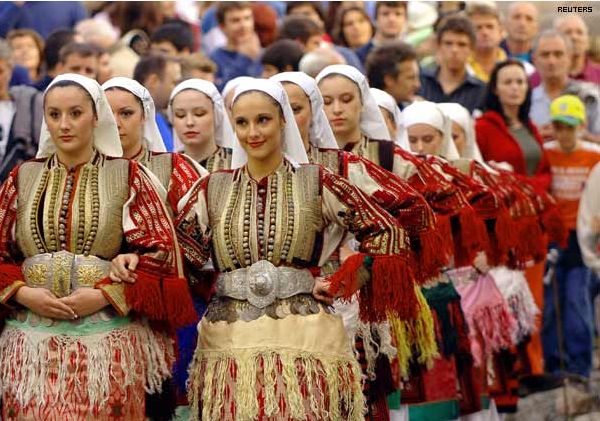 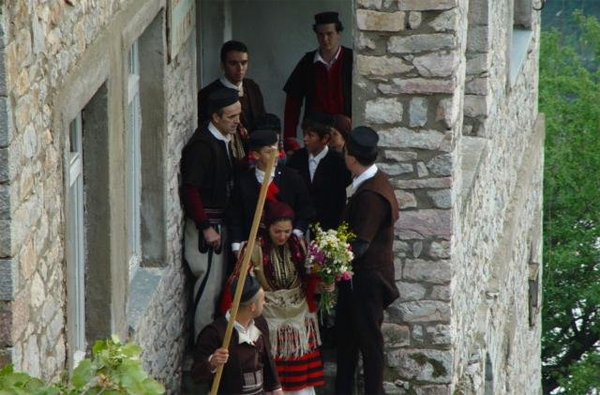 Decorating the flag - a traditional starting tradition of the Galička svadba, courtesy village of Galichnik 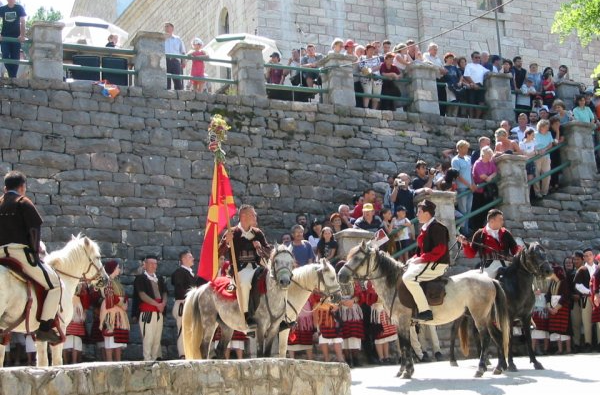 The escort of the flag, from the broom's house, - courtesy village of Galičnik.

Aside well-preserved traditions, Galičnik also has well preserved traditional architecture, and other authentic touristic attractions, such as the Church of St.Peter and Paul, local amphitheater and nature preserve. 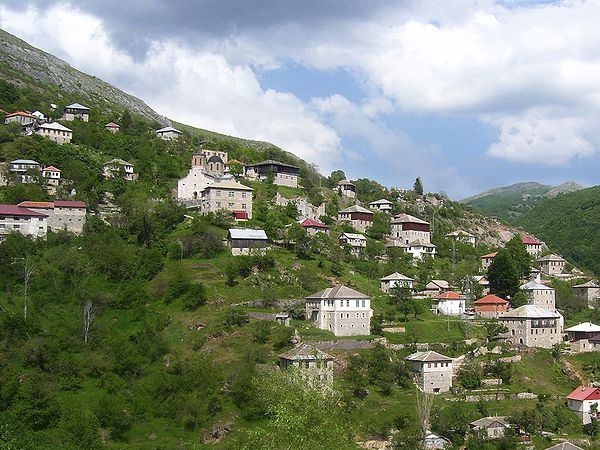