În Oglindă, or In the Mirror by Dan Chisovsky

Like most searchers for the exquisite, the rare, the beautiful, many of our most extraordinary discoveries come from very near. Case in point, artistic genius in the form of illustrations by one Dan Chisovsky, award winning graphic designer, film director, and professor of animation for Romania’s Ministry of Education. 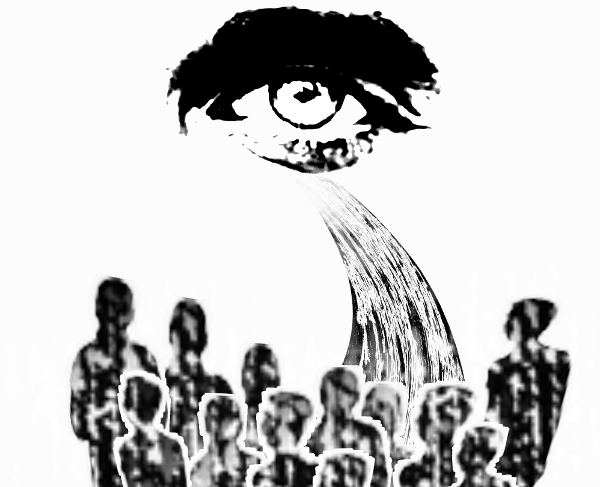 Doisprezece (Twelve - a metaphor for the Apostles)

We became familiar with Chisovsky’s wonderful works via his illustrations for my father in law, Lică Pavel’s, most recent book of poems, Căutarea Luminii. A spiritual journey into the nature of the divine, personal communion, and displaying through Chisovsky’s illustrations the bits of answers, the book and the imagery are actually unique as well as ethereal. I quote from one poem we translated:

The man who looks at me
looks just like me,
with the difference
that my right eye
is his left eye
as my right arm
is his left.
If I try to touch him
he tries it as well –
without success.This is why
we cannot touch God
when He gazes at His face
into the mirror
to admire us!

În Oglindă, or In the Mirror (Illustration below), is but one of Pavel’s inspiring gestures into this highly personal journey into light, the spirit of which Chisovsky captures perfectly. By way of background on my wife’s father, the retired Romanian Army Colonel, at least as great an unsung hero as Romania has – the first officer to instruct the army to join in the new regime – his calm, reason, and composure during the Revolution of 89 saved countless Romanian lives. 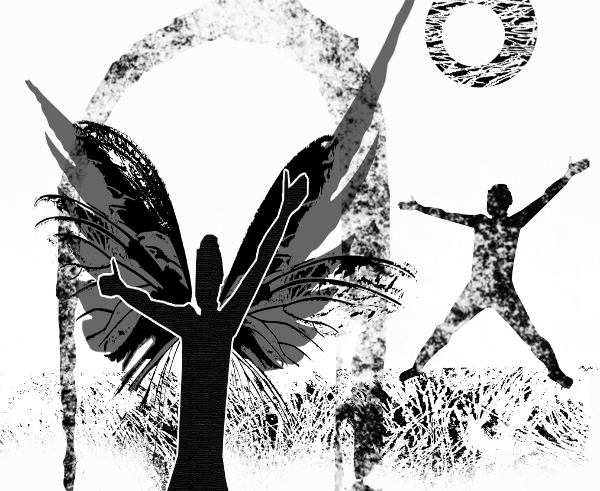 În Oglindă, or In the Mirror by Dan Chisovsky

Among the many accomplishments of Dan Chisovsky, he has participated in creating several noted films including: “Delta Space Mission” and “I want to know.” And his own short film, “Povestea puiului de elefant” (The Story of the Baby Elephant), by Rudyard Kipling, took honors at the 92 Costinesti Film Festival. Scores of Romanian TV credits, still more animation awards, and as the reader can see, wonderful graphic art, these are the tools of a regional artistic guru who should undoubtedly be on the world scene more. 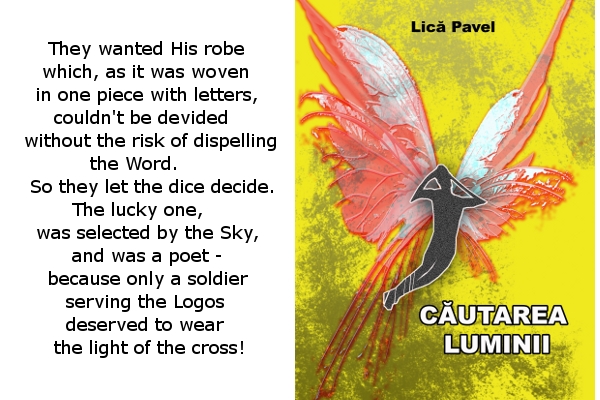 Where extraordinary courage seeks heaven on parchment,  when inner talent is drawn onto paper or film, these places are where the lover of life and beauty search for reward. And usually, such wonderful human traits sit right beside us – let us know about your extraordinary neighbors. Thanks to Professor Dan Chisovsky, and Colonel (ret.) Lică Pavel for your talent. But, even more importantly, your humanity.

A Farewell To Another of the Small Gods of Crete, Nikos Zacharioudakis
A Word or Two About Ryanair CEO Michael O’Leary and Other Bean Counters
Expert Viewpoints: Hospitality 2021 and Beyond
Actress, Singer, Songwriter Rita Ora Vacations On Corfu
Previous: Celebrating Lithuania: Klaipėda Sea Festival 2011
Next: Wedding in Galičnik, a Macedonian Treasure