We Love Palanga This Summer!

Lithuania’s top seaside resort Palanga has gone all-out in its efforts to draw in the crowds this summer, kicking off this year’s “I Love Palanga” festival with a wide range of contests and events amid a carnival-like atmosphere. 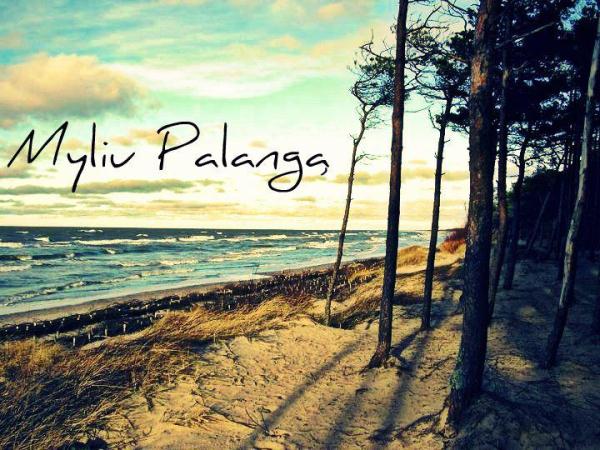 I Love Palanga - "Myliu Palanga" as the Lithuanians say!

Last week saw Palanga’s main street transform into a buzzing fair, with numerous concerts and sporting events taking place in the town, amid high hopes that the resort would see an increase in international tourist arrivals this year. In addition, the celebrations also saw a surprise meeting of the Baltic Assembly, which brought together all of the parliamentary chairwomen from the three Baltic States, reported the Baltic Times.

The biggest highlight of the celebrations saw the renaming of the city’s main pier and biggest tourist attraction – and from now on, Palanga Pier will be known as the Friendship Pier in honor of the Baltic State’s harmonious relations. 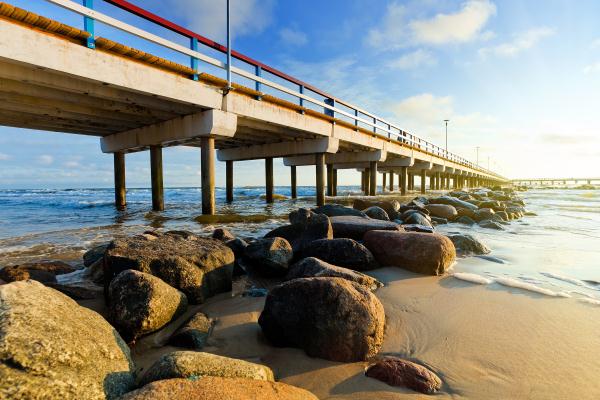 Palanga Pier is to be called "Friendship Pier" from now on © Igor Kolos - Fotolia.com

The appearance of the Baltic General Assembly caused quite a stir by all accounts, with no media announcements being made regarding the delegate’s schedule. However, it soon became apparent that the Assembly only turned up to help promote “I Love Palanga”.

Solvita Aboltina, Latvia’s speaker of parliament, told the Baltic Times of her delight at being able to attend the events, which she hopes will contribute to the three Baltic States strengthening ties:

“Albeit we have certain differences, Palanga will always be the best spot to get better acquainted with each other and make long lasting friendships,”

Irena Degutien, head of the Lithuanian parliament, spoke of her hopes for the resort:

“I hope Palanga will be a favorite resort not only for Lithuanians, but for everyone in the Baltics. Just let the sunshine always be here.”

Indeed, Degutien has much to be optimistic about, as tourism officials and business people in Palanga have high hopes for a successful year in 2012. Tourist arrivals have been growing steadily in the resort since 2009, with an increase of 15% in the last year alone. 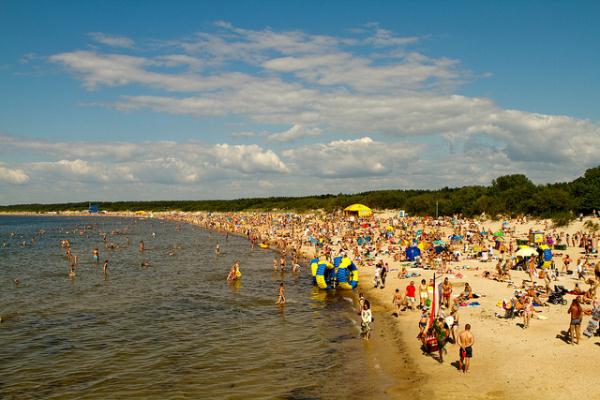 This year, businesses say they expect to see further tourist arrivals, and not only from key markets such as Russia, Poland and the other Baltic states. Following diplomatic efforts including a visit to the United States by Palanga’s tourism chief last year, it’s hoped that 2012 could see a sharp increase in the number of US visitors arriving at the resort.

This optimism is shared by Egidija Smilingiene, deputy director of the Tourism and Information Center, who claims that Lithuania received around 20,000 US visitors in 2011:

“Last year, roughly 20,000 Americans visited Lithuania, but only a few reached the Baltic coast. This has to change, and hopefully it will do so soon.”

If things do change, as officials hope, then tourists will be able to take advantage of what has traditionally always been one of the hottest attractions of any destination in the world – cheap, yet comfortable accommodation. 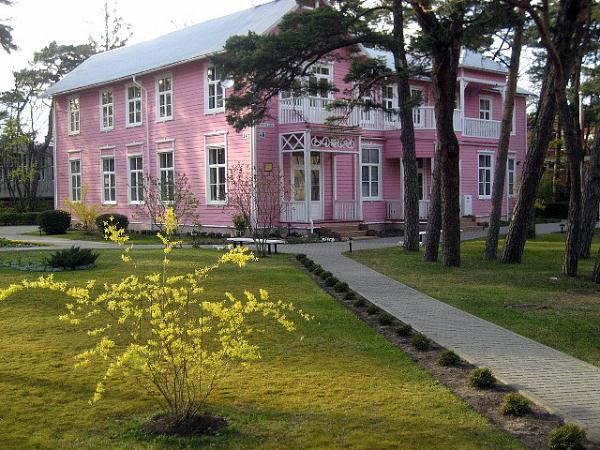 Palanga is blessed with dozens of value resorts, like this one. Image by whl.travel - flickr.com

“Rooms are available from anywhere between $18 to as high as $2,000 per night. Though gas prices are to go up from July, we are not going to raise the hotel prices. Sure, first of all, it is up to every hotel owner. The situation will depend on many things, but weather and tourist flow are always the most important factors. However, considering the flexibility of local restaurateurs, I am sure they will be moderate with their prices. It is always better to keep a room occupied than empty.”

Budget travelers wishing to rough it a little could even find cheaper possibilities for their accommodation, says Svetingas Seimininkas of Hospitable Host, an organization of local hoteliers. According to Seimininkas, it’s possible to find hotels in Palanga for as little as $10 a night, although this would mean “less services, shared bathrooms and showers.” 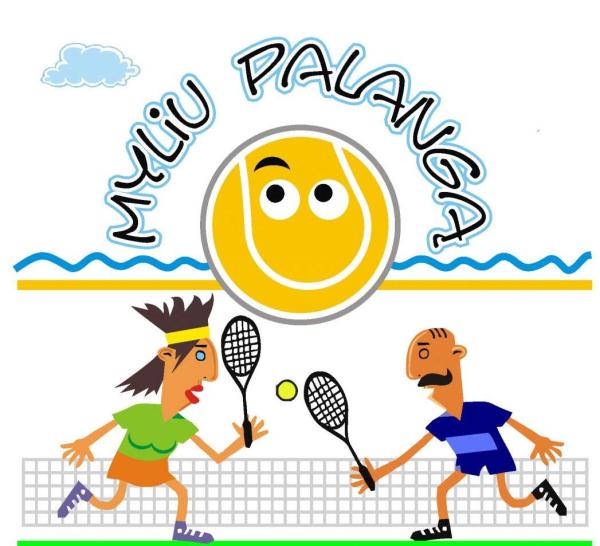