A recent review of global hotel prices by Hotels.com reveled not so encouraging news for Eastern Europe, where, in the Summer of 2010, prices dropped, compared to the same season, in 2009. Many of the capitals in the region saw prices fall year-on-year: Tallinn by -12%, Riga by -7% and Budapest by -9%. Average prices for Russian hotels also dropped substantially. Prices were down in major destinations Moscow and St Petersburg, a trend reflected across the country as prices overall fell 11% to average £127. 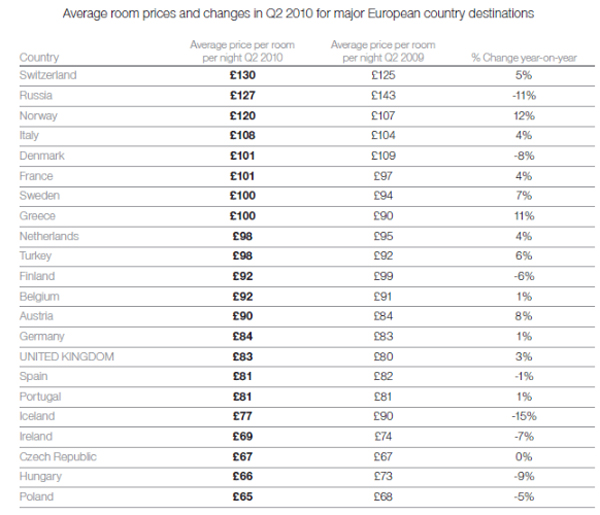 Price changes across Europe in Q2 2010

Considering Skyscanner’s latest predictions for travel in 2011, Serbia, Slovenia and the Eastern Bloc will grow in popularity as tourist destinations. Eastern European countries in the Balkans and the Baltics will continue to see a rise in interest as British tourists become more aware that they offer a range of high quality holidays (ski, beach, city break) but at much lower prices than Western Europe, Skysanner announced. The company has already seen a 130% rise in winter searches to Serbia, as savvy skiers head to Kopaonik, Serbia’s premier ski resort. 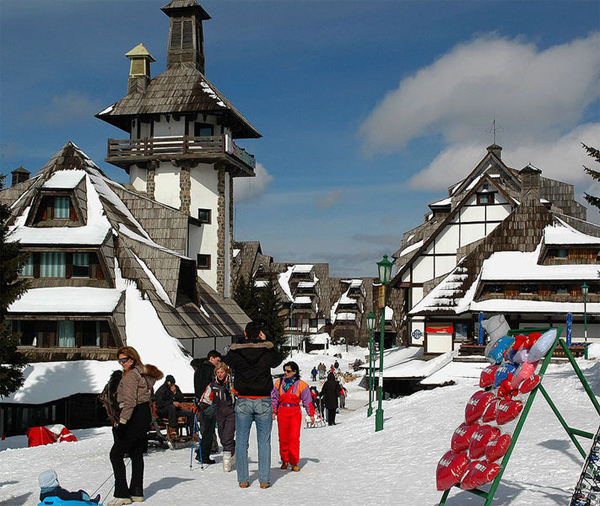