US Flights Cancelled as Hurricane Sandy Bears Down 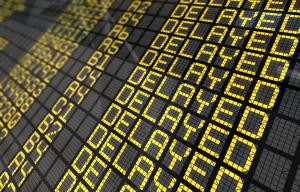 Flights to the US east coast have been severely disrupted as the Atlantic seaboard braces itself for a hammering by the relentless Hurricane Sandy as it slowly inches its way towards land.

The category one rated storm is expected to disrupt air services to the US for several days, with meteorologists saying that the hurricane is likely to take anywhere from 24 to 36 hours to cross pass through coastal areas.

Forecasters’ biggest concern is that Hurricane Sandy, which is on a direct collision course with New York City, could transform into a devastating “frankenstorm” when it plows into cold weather fronts lying in its path.

Authorities have already ordered thousands of people to evacuate their homes, setting up temporary evacuation centers in 76 schools across New York.

More than 6,800 domestic and transatlantic flights have been cancelled due to the storm, which has also caused the closure of the New York Stock Exchange.

Thousands more flights are likely to be cancelled tomorrow and Wednesday, with authorities warning that any flooding or damage to airport infrastructure could cause even longer delays to services.

At the time of press, the vast hurricane is reported to measure some 520 miles across, lying around 300 miles south east of New York City, moving slowly northwest. The eye of the storm is expected to make landfall sometime around midnight, local time. 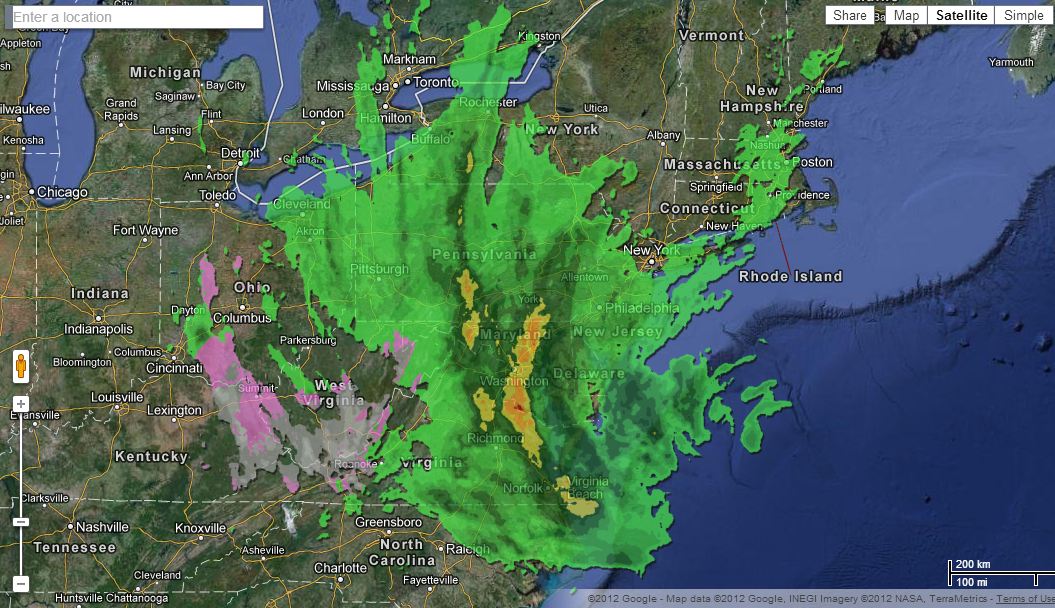 27 Inspirational Travel Quotes to Fire Up Your 2022 Travel Bug
Omicron Surge Stops the New Year’s Eve Music in Greece
Odd Christmas Traditions Around the World
Eurogroup Will Release Next €767 Million Euro Tranche for Greece
Previous: Russia Gears Up Its Infrastructure Ahead Of Sporting Events
Next: Chiranjeevi Returns to Political Arena as India’s Tourism Minister