The opening of the TRANS-Siberian art festival in Novosibirsk

For visitors to the Russian city of Novosibirsk and other destinations this month, some 14 concerts featuring internationally renowned artists are slated for the TRANS-Siberian Art Festival. 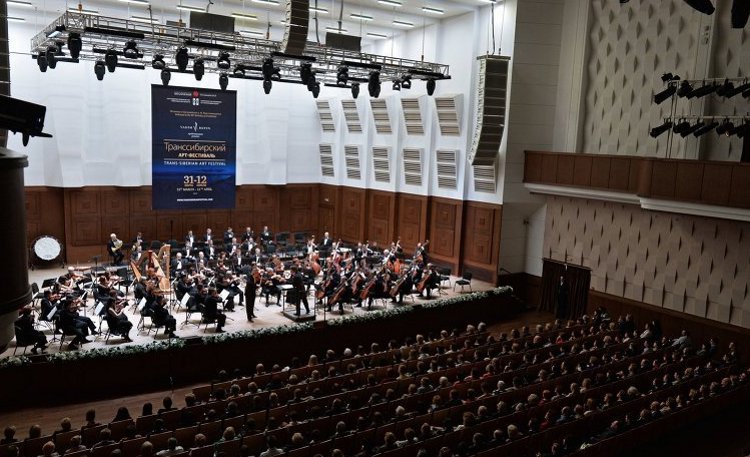 The opening of the TRANS-Siberian art festival in Novosibirsk

Opened on Friday, the festival is under the artistic direction of renowned violinist, Vadim Repin. The fest will also include performances by artists like 21 time Grammy Award nominee, Pinchas Zukerman from Israel, and Amanda Forsythe from Canada, among many others. Executive Director of the festival Oleg White told RIA Novosti of this and other associated events:

“In 2016, along with concerts in Russian cities, the festival will include concerts in Israel, South Korea and Japan, and one of them will be held under the patronage of Prime Minister Shinzo Abe. In Novosibirsk will host most of the software.” 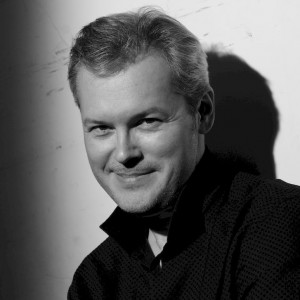 In all some 26 soloists will perform in the festival concerts in all countries, 19 will hear the audience of Novosibirsk, from 11 conductors in Novosibirsk. Vadim Repin (at right) will perform in seven programs and over eight concerts to be held in Moscow, Yekaterinburg, Krasnoyarsk and Omsk.

Just within 16 days of the festival will be held 14 concerts with participation of stars of the world stage. The festival will conclude on April 24 with a concert of the Novosibirsk academic Symphony orchestra conducted by Gintaras Rinkevicius, soloists – Repin, Mischa Maisky, Boris Berezovsky. Novosibirsk Symphony orchestra remains one of the key participants and will take the stage in six programs.

TRANS-Siberian art festival under the guidance of Repin will be held in Novosibirsk for the third year in a row from 9 to 24 April. Organized by the Novosibirsk Philharmonic society and the Fund of Repin. The first festival was held in March-April of 2014 and was dedicated to the memory of conductor Arnold Kats, who created in 1956, the Novosibirsk Symphony orchestra.