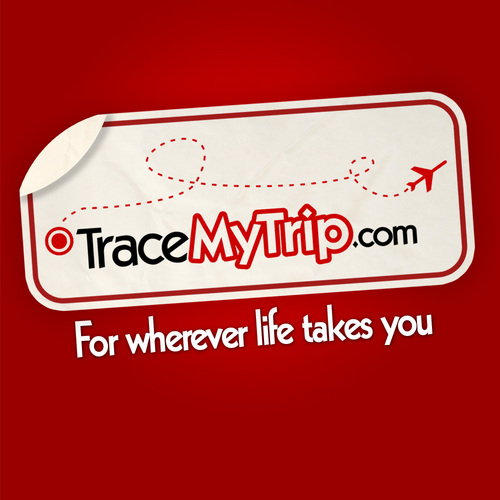 Another start-up has been consigned to the scrapheap – just over a year after its birth, TraceMyTrip appears to have died a slow and painful death, a fitting end perhaps to a social travel network that talked the talk but was never quite able to walk the walk.

Having launched back in December 2010, the Australian-based site billed itself as a user-friendly travel network providing a simple solution for getting up-to-date travel information, creating travel maps, storing photos and journals, and socializing with fellow travelers.

Created by a keen traveler, Ryan Adams, TraceMyTrip was conceived after the founder became dissatisfied with using a personal blog to keep his friends and family up-to-date while traveling overseas. The concept behind the site was that as travelers generally have limited internet time, so what they needed was a “one-stop shop” for all their travel needs.

Adams claimed that within four months of launching, over 1.5 million users had signed up to the site. With a business model in place – TraceMyTrip used a pay-per-click advertising platform based on geo-location technology – everything looked rosy for the start-up. Indeed, Adams announced that he expected more than 6 million active users to have signed up for the site by the end of 2011.

However, all was not well in the TraceMyTrip camp. While it’s impossible to know exactly what happened behind the scenes, the site was beset with problems – going offline for a time at the end of April last year amid questions about the veracity of Adam’s claim that 1.5 million users had signed up.

At the time, Adams claimed that someone had tried to hack into the site, which duly returned in May 2011.

TraceMyTrip’s comeback was short-lived however. It now looks like the site has gone offline permanently. We’re not sure when the site went offline, but the URL now redirects to some affiliate site that seems to be offering the domain for sale.

Further examination reveals that the last tweet made on TraceMyTrip’s official Twitter account was the announcement that the site had gone back online in May 2010, while founder Adams hasn’t made any tweets himself since last June.

Interestingly, we haven’t heard of many complaints from the “1.5 million users” about the sudden disappearance of TraceMyTrip.

2021 COVID Contingencies: What If GetYourGuide Is All Done?
Will Travelport’s New Tech Help the Company Regain Market Share?
Engineers from “GIVE” Develop the “All Greek” i.lektra Scooter
IDeaS Builds On Partnership With RateGain for AI-Driven Rate Intelligence
Previous: HotelSweep Adds More Depth to Hotel Search
Next: Travelomy: Twitter-Based Travel Guide