Prague from the Danube

Summer is almost here, and with it comes the busiest vacation season of the year. Of course, for travel lovers any season is a good time to hit the road, but summer is especially nice for travels with the whole family in tow.

To help regular visitors to Argophilia.com get a head start on their vacation plans, we’ve assembled a list of three affordable hotels, each of which is located in a popular Eastern European vacation destination.

Although Eastern Europe offers scores of popular places to visit, the cities of Budapest, Dubrovnik, and Prague all have rich and colorful histories and also serve as excellent hubs from which to tour the surrounding countryside.

The three hotels profiled are all excellent values, but if you act quickly to book reservations through HotelsCheap.org, you can save an additional 10 percent on the cost of accommodations. To get started, visit the website’s loyalty coupon gateway, and enter “ARGOPHILIATRAVEL10” into the active discount code field. You can then make your booking, after which HotelsCheap.org will lower its already rock-bottom rates by an added 10 percent. The custom coupon code for Argophilia readers is valid through June 30, 2014. 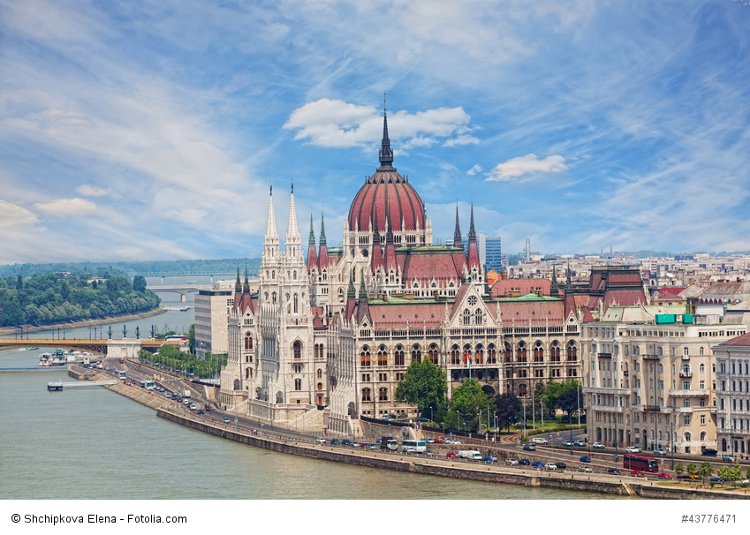 Beautifully illuminated at night, Budapest’s Chain Bridge spans the waters of the Danube.

A city of more than 1.7 million, Hungary’s capital straddles the Danube River. First settled by Celts around 100 B.C., the area has passed through the control of many diverse peoples and cultures over the past two millennia.

The city’s stately architecture bears the imprint of many of its earlier inhabitants, and its buildings are a veritable parade of architectural styles, including Art Nouveau, Baroque, Classicist, Gothic, Renaissance, Roman, and Turkish.

Within walking distance of the Hungarian State Opera House, Budapest’s K&K Hotel Opera enjoys a central location in the city’s eastern sector. The seven-story hotel has 200 air-conditioned rooms, all of which feature minibars and flat-screen TVs. En-suite bathrooms have showers or bathtubs, as well as complimentary toiletries. Guests enjoy complimentary access to both wired and wireless Internet connections.

After a long day of sightseeing through the city and its environs, you can relax in the hotel’s sauna or steam room. Start your days with a quick workout in the hotel’s fitness center, or use the facilities of the business center to keep in touch with business contacts.

The on-site restaurant at Hotel Opera serves breakfast, lunch, and dinner daily, and guests can enjoy a leisurely soft drink or cocktail in the hotel bar/lounge. Other facilities and services include meeting rooms, babysitting services, on-site parking, and an airport shuttle. Room rates start as low as $122. 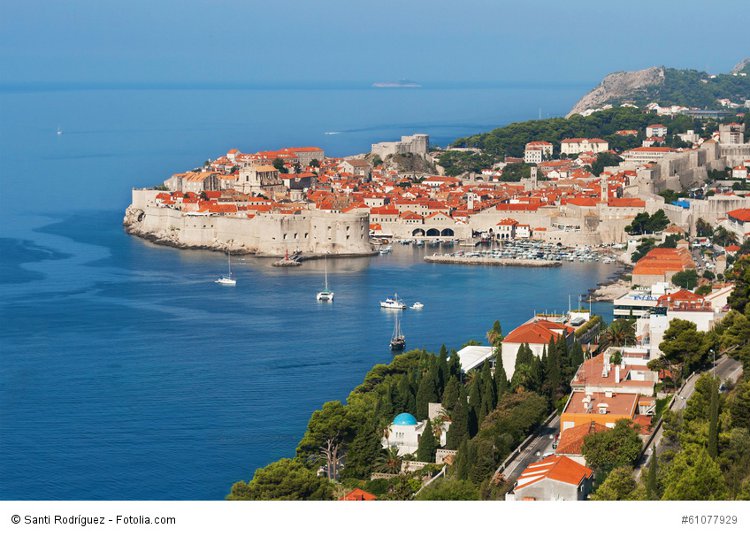 Dubrovnik, widely known as the Pearl of the Adriatic, lies along the Dalmatian Coast of Croatia. Once an important seaport, the city today is one of the most popular vacation destinations in the Mediterranean basin. Its churches, monasteries, fountains, and palaces incorporate a variety of architectural styles, including Baroque, Gothic, and Renaissance.

The hardy seaside city has weathered considerable misfortune across the centuries. However, despite a devastating 1667 earthquake and fighting in the streets in the 1990s, Dubrovnik has managed to protect and preserve much of its historical beauty.

With rates as low as $174, the luxurious Hotel Lapad is a real bargain. It is also one of the city’s oldest and most distinguished hostelries. In 1912, Austrian developer Wilhelm Lerch bought a castle-like family estate and transformed it into a 73-bed hotel he called Weisses Schloss (White Castle). After World War I, Lerch sold his hotel to a local bank and returned to Austria. The bank renamed the hotel Grand Hotel Lapad.

Despite its rich history, the Lapad has all the amenities that 21st century travelers demand. Its 163 individually decorated guest rooms feature complimentary Wi-Fi, flat-screen TV, and minibars. En-suite bathrooms have bathtub/shower combinations and complimentary toiletries.

Other hotel facilities and services include a 24-hour business center, outdoor swimming pool, meeting/conference facilities, a garden, gift shop/newsstand, airport shuttle, and parking. Guests can sit down to a full meal in the hotel’s restaurant or enjoy a quick snack in the coffee shop/cafe. 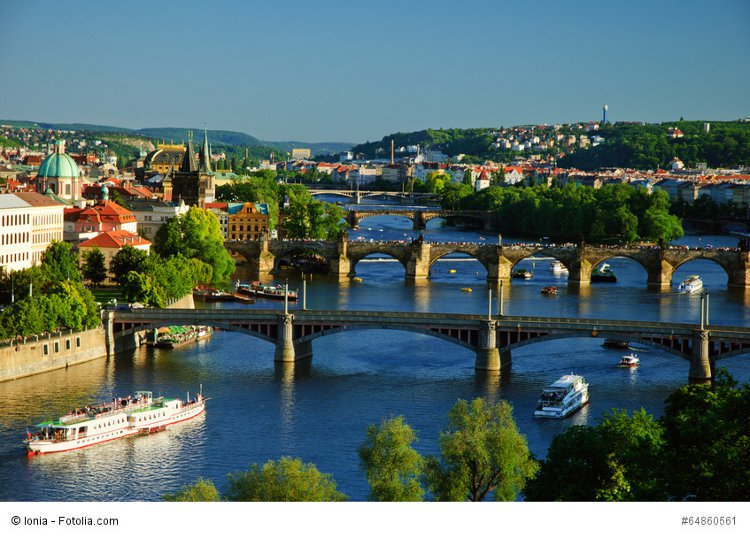 Prague’s Old Town Square is only one of the city’s many must-see attractions.

With a population of nearly 1.3 million, Prague is the Czech Republic’s capital and its largest city. For more than 1,100 years, the city has been an important cultural, financial, and political center in Central Europe. The city lies along the banks of the Vltava River, the country’s longest river.

To learn more about the history of Prague and the surrounding region, visit one of the city’s many world-class museums, including the Czech National Museum, Jewish Museum, and Museum of the Capital City of Prague.

Located in the heart of Prague, the stylish Art Deco Radisson Blu Alcron Hotel is a five-star property with rates starting as low as $136 a night. Within easy walking distance of the hotel is the Art Nouveau Lucerna Palace, which today houses a high-end shopping arcade. Also nearby are the Czech National Museum and the Saint Wenceslaus Monument.

Built in 1932, the eight-story hotel has 206 air-conditioned guest rooms and suites, all of which feature minibars, complimentary Wi-Fi, flat-screen TV, and CD and DVD players. En-suite bathrooms have handheld showers and makeup/shaving mirrors.

Other hotel amenities and services include parking, airport shuttle, concierge service, business and fitness centers, a sauna, and supervised child care. On-site dining options include the intimate Alcron Restaurant, which features local cuisine, and La Rotonde, which serves both regional and international cuisine.

No matter whether you opt for one of our recommended hotels or decide to head off to other destinations, be sure to book your hotel reservations through HotelsCheap.org to ensure you get the best rates available. And if you book before June 30, 2014, you can take an additional 10 percent off by using your custom coupon code, ARGOPHILIA10. To redeem your promotional code, click here.

About the author: Don Amerman is a travel expert based in Florida and Pennsylvania. He has traveled widely across the United States and overseas as well.