Beginning today and lasting through Sunday, the Sziget Festival – Island of Freedom kicks off with a stellar lineup of entertainers. Hundreds of thousands will invade Budapest for one of the biggest party/cultural celebrations on Earth. 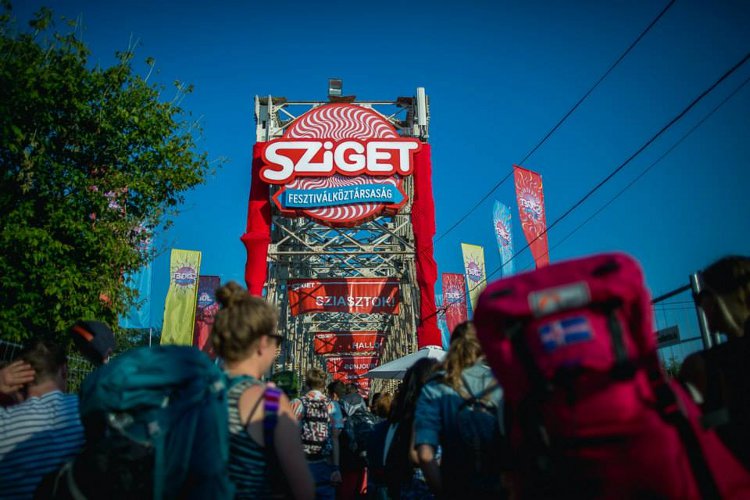 One of the largest music and cultural fests in all Europe, Sziget is held every August in Budapest on Óbudai-sziget (“Old Buda Island”). This year, as in the past, the festival will feature over 1000 performances, not to mention cultural and fun activities galore. From the Ivan & The Parazol performance this afternoon, to Turiszt early in the AM on Sunday, the festival will rock all Budapest for a week.

Earlier this year Sziget named much of the 2014 line-up including; Queens of the Stone Age, Placebo, Klaxons, Stromae, Calvin Harris, Imagine Dragons, and Bastille, just to name of few. Besides the musical immersion, the festival offers a plethora of is surrounded by other activities including; cinema, dance, theatre, tattooing, volleyball, tennis, football, indoor rowing, rock climbing, bungee jumping and more.

For more information on this week’s events readers should visit the website link provided, the Sziget Festival Facebook, or tweet the organizers on Twitter. Meanwhile, here’s a sampling of what festival goers will experience this year.