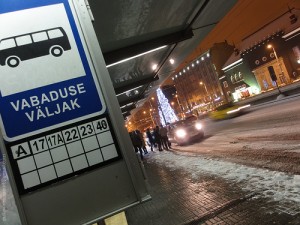 Public transport officials in the Estonian capital Tallinn have announced a series of changes for the new year, including a new ticketing system and free rides for all registered residents of the city.

The biggest change is the one affecting residents, with Tallinn becoming the first major European city to offer free transport on its buses, trolley-buses and trams. The offer is available to both Estonian and foreign residents of the city, with the requirement being that anyone who wants to ride for free must register with the city’s population register, reports Estonian Public Broadcasting.

Registered residents of Tallinn must then purchase a personal farecard – known as an “ühiskaart” – which they will need to validate each trip as they get onboard the vehicle. In addition, they will also be required to show some form of ID.

The offer is also available to all students in Estonia, regardless of where they are living in the country. In order to use the public transport system for free, students (including foreign students) must present a student card when boarding a bus or tram.

Authorities say that the ühiskaart can also be used to travel for free on all routes within Harju County, as these are integrated with those in the capital.

In other changes that will mostly affect tourists and business travelers, transport officials have rolled out a new “Smartcard” system that provides significant discounts for those making multiple journeys within the city. 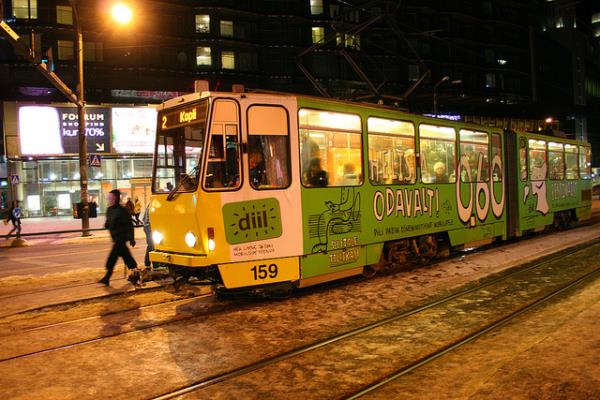 Smartcards can be used on all trams, buses and trolley-buses in Tallinn. Image by horaciogd via flickr.com

There are two kinds of smartcards available – hourly cards, which cost €1.10 for one hour of travel time and can be topped up at local shops and bus stations, and the new Tallinn Card, an all-in-one travel card that holders can use to visit more than 100 attractions in the city using public transport.

For those making a single trip, officials advise that they can still buy a single journey fare from the driver of the bus or tram for the price of €1.60 per trip.