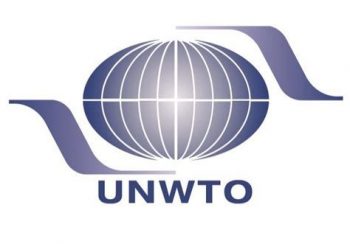 The UNWTO Confidence Index reveals signs there is an incremental increase in confidence traveler numbers will grow in 2021. 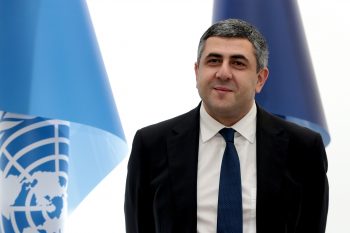 The UNWTO’s Zurab Pololikashvili delivered the message that building trust is the key to tourism rebounding in the wake of the pandemic.

2013 seems to be a really good year in what tourism is concerned. According to data released by UNWTO, international tourist arrivals grew by 5% during the first half of 2013 compared to the same period of 2012. An estimated 494 million overnight visitors were welcomed in the first six months of 2013 around the […]