Zurich based SWISS is making major modifications to their European and intercontinental schedules for the 2014 summer period. According to the airline Palermo and Thessaloniki will be added to the network, while Geneva will also see new services to Corfu and Heraklion in Greece. The provider also announced service from Basel will also be expanded with seasonal flights to Ibiza, Olbiaand Palma de Mallorca. 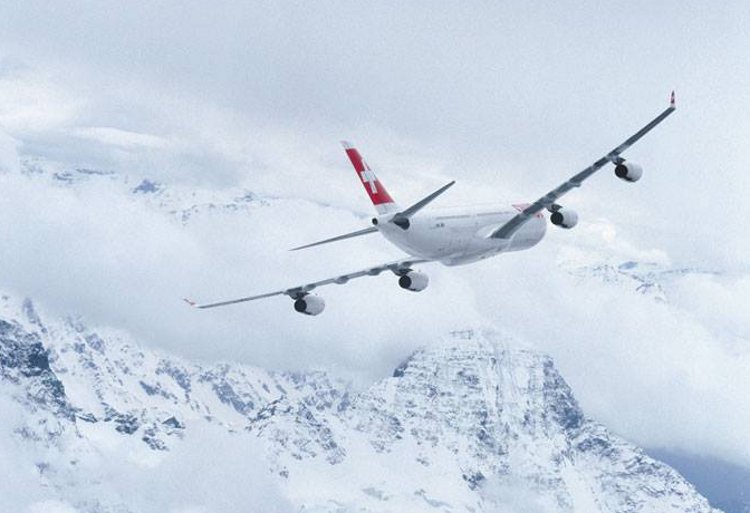 The new Zurich-Palermo flights, to be offered from the beginning of July to the end of August, represent a first for the airline. Airbus A320 will serve this route. Additionally, SWISS will begin service to Sicily’s capital joining Catania for the peak July-and-August holiday season.

The airline will also add service in between Zurich and the popular vacation destination of Palma de Mallorca, bringing the totalö of flightsd per week up to 13. Services to Barcelona, Athens, Lisbon, Porto and Dublin are to be increased as well.

SWISS will also expand services on its intercontinental network to include raising the number of flights Chicago to up to 12 a week. Nairobi is another destination to get daily Airbus A330 service. Other increased frequencies and city connects have been added as well. For readers interested in the full list of flight additions, please read the original press release or visit SWISS.