Crimean Minister of Tourism: “Do not believe the reports alleging that we have tanks here” 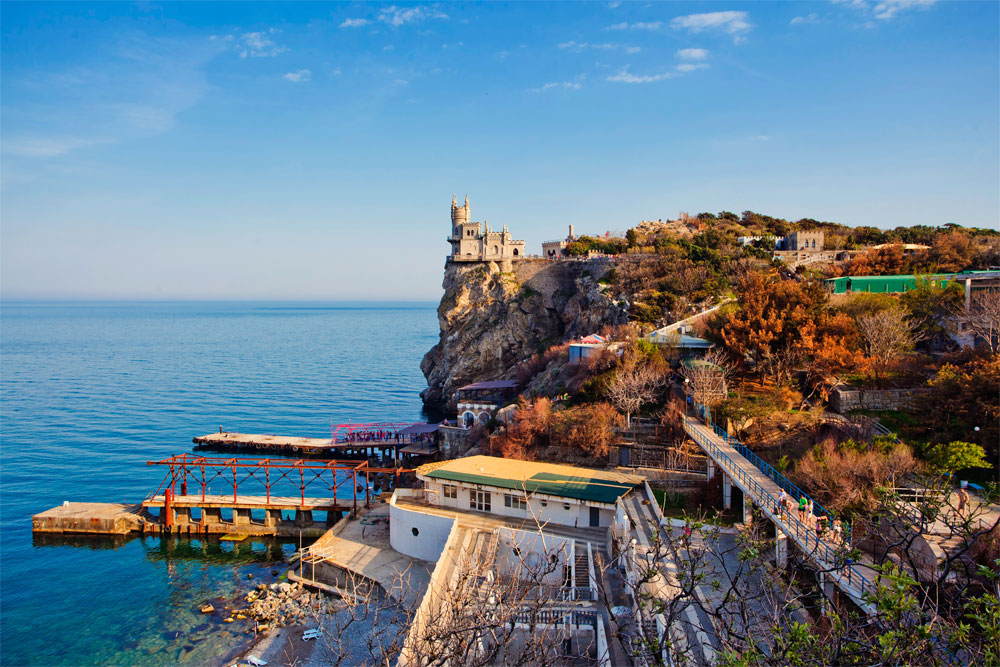 The Crimean Minister for Resorts and Tourism Yelena Yurchenko announced on Friday a new amendment to the local legislation, which will enable foreign tourists to visit Crimea visa-free. According to ITAR-TASS News Agency, the move will support the country’s efforts to maintain cruise tourism.

Crimea, which seceded from Ukraine and rejoined Russia in March, plans to invest a considerable amount of money to modernize about 130 tourist facilities, which have been recently nationalised, and have been previously the responsibility of  the Russian Union of Travel Industry.

Crimea is ready to receive six million tourists in 2014, and Yurchenko appealed to the public recently, to book already for the season, which starts May 1, 2014.

“Do not believe the reports alleging that we have tanks here and the vacationing is not safe. We guarantee quality tourism services,” Yurchenko said at a touristic forum in Yekaterinburg, cited by  ITAR-TASS News Agency.

The Crimean government takes active measures to increase tourism, and to prevent a decrease in cruise flows. Among these measured, the visa-free amendment will allow foreign tourists to stay at Crimean resorts without a visa for up to 12 days. Also, tourists arriving aboard cruise liners at Crimean ports will be granted a 72-hour visa-free stay on the peninsula.