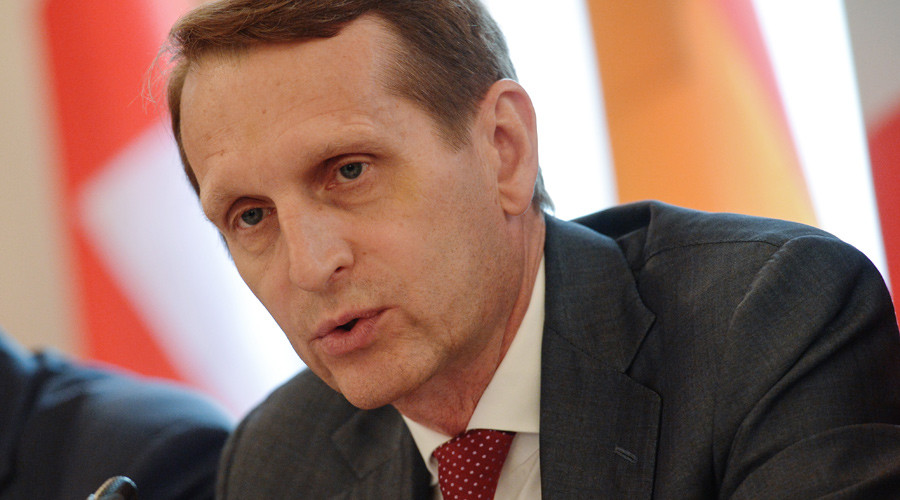 Last week the Chairman of the Russian state Duma, Sergei Naryshkin announced the imminent return of touristic flows from Russia to Egypt soon. Since the tragic downing of the A321 airliner outbound from Sharm El Sheikh in October, 2015, popular Egyptian destinations saw virtually no visits from Russians.

In an interview on the TV show “Vesti on Saturday” Sergei Brilev asked the chairman about the return of Russian tourists to Egyptian resorts for the foreseeable future, to which Naryshkin replied in the affirmative. According to Mr. Naryshkin, Egyptian authorities are ramping up security measures at airports and on the ground elsewhere in the country.

The Metrojet airline carrying 224 passengers from Sharm El Sheikh to St Petersburg, crashed in the North of the Sinai Peninsula. All 224 people who were onboard, were lost. Then on November 8th, President Vladimir Putin signed a decree “On certain measures to ensure the national security of the Russian Federation and the protection of citizens from criminal and other illegal actions”, which suspended the transport of citizens in Egypt. The decree recommended by the tour operators and travel agents on the duration of the prohibition to refrain from the sale of vouchers to citizens, providing for air carriage of citizens of the Russian Federation in Egypt.

As of 17 November Russian authorities have classified the accident as a terrorist attack, with the determination a bomb in luggage aboard the aircraft was the cause. According to many reports Egypt has lost about 15% of tourism revenues in 2015 because of the crisis in the Russian Federation and acts of terrorism. The tourism sector there lost somewhere around 2 million Russian visitors in the first 9 months of 2015 owing to economic peril, so the air catastrophe only made matters worse. Sharm El Sheikh, on the Red Sea, is one of the most popular destination for Russians seeking budget vacations.

Here’s the Tipping Points for Those Tempted to Fly to Greece Now
Egypt Counting on Russian Tourists to Help Tourism Recover
Trivago Data Shows Brits Ready to Gtf Outta Britain for Vacations
Bulgaria’s Ski Resorts Remain Open for COVID-19 Holidays
Previous: To Russia With Love on Valentine’s Day
Next: Romania: Underrated and Affordable, Must See in 2016