RMS Titanic resting on the bottom of the Northern Atlantic

RMS Titanic resting on the bottom of the Northern Atlantic

Starting in May 2018, the famous tour company will offer an eight-day journey to the world’s most famous shipwreck. Blue Marble Private is collaborating the submersible development team at OceanGate, in order to take nine adventurers per dive to the Titanic, on the bottom off the coast of Newfoundland, Canada. 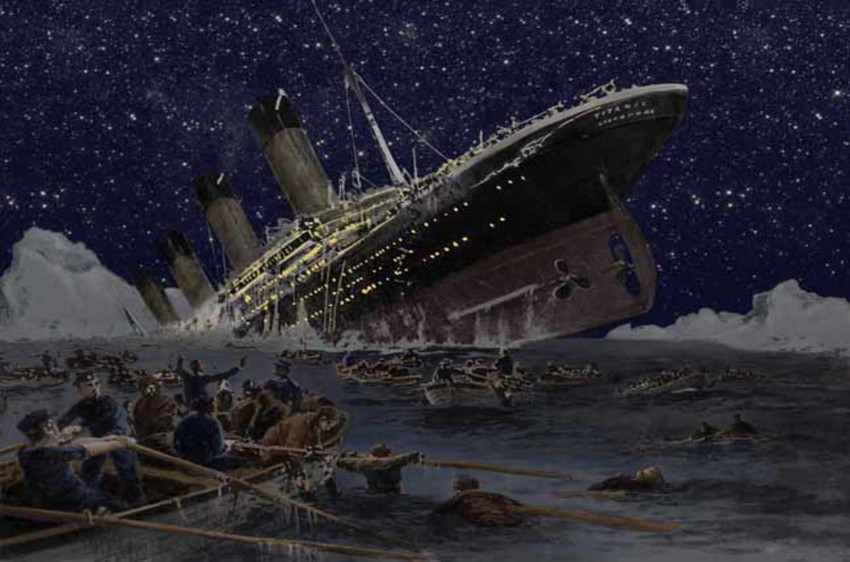 For anyone who is not familiar, RMS Titanic sank in April of 1912 after colliding with an iceberg on her maiden voyage from Southampton, England to New York City. In just over two hours, the ship the world thought was unsinkable sank to the deepest part of the Northern Atlantic Ocean. The “stuff of legend” as the saying goes, is just where Blue Marble Private intends on putting their clients. 4,000 metres down into the deep blue, a specially-designed titanium and carbon fibre submersible, guided by a crew of experts, will deliver Titanic sightseers for the first time.

Blue Marble is made up of a small team of expert travel designers, who create genuinely unique travel experiences. There’s not doubt that Titanic’s discoverer Robert Ballard never envisioned such a commercial expedition when first his submersibles approached the wreck back in 1985. And when legendary filmmaker James Cameron released the Academy Award Winning film in 1997, how could he have known myth and legend would become touristic reality?

The largest ship of her time, Titanic entered service as the first of three Olympic class ocean liners operated by the White Star Line. Built the Harland and Wolff shipyard in Belfast, the ship was considered unsinkable even by her designer, Thomas Andrews. The naval architect was one of the 1,500 who drown that fateful night along with some of the world’s most famous dignitaries including the world’s richest man, John Jacob Astor, Benjamin Guggenheim, and Macy’s owner Isidor Straus.

What If the Secrets of Keftiu Could Rescue Humanity’s Future?
Odd Christmas Traditions Around the World
The Connectedness of Beauty: A Secret of Crete Few People Know
Visit Greece – The Nation That Put the Elderly Last In A Crisis
Previous: airBaltic Announces Domestic Flights Between Riga and Liepaja
Next: Fiolent Cape: A Bizarre and Wonderful Crimea Seascape