The countdown has begun for the Games of the XXXI Olympiad. In Greece yesterday, at the Temple of Hera in Olympia, the eternal flame was lit and then passed from Greek gymnast Eleftherios Petrounias on to Giovane Gávio, Brazil’s double Olympic-medal-winning volleyball champion. 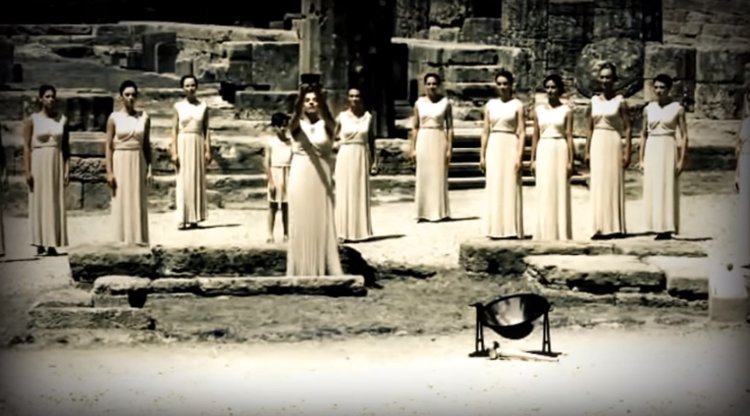 The 2016 Rio de Janeiro Olympics are just around the corner. Thomas Back, the IOC President said:

“Rio de Janeiro with the support of all Brazilians will provide a spectacular stage to showcase the best of the human spirit. The Brazilian people will enthusiastically welcome the world and amaze us with their joy of life and their passion for sport.”

The torch will now travel around Greece for a week before going to the UN headquarters in Geneva and the IOC Museum in Lausanne, in Switzerland. From there, on May 3rd, it will travel to Brasília, where it will begin a 95-day tour of 329 Brazilian cities.

Now there are 105 days until the start of the Rio Olympics. 12,000 people will carry the torch to South America and then the Olympic stadium.