Nicolas Cage to Visit Romania, for the Sequel to Ghost Rider

It’s a good day for Eastern Europe, as Nicolas Cage’s official travel to Romania to film the sequel to Ghost Rider has been announced. The star of the show will arrive in Romania at the end of this month, to film Ghost Rider – Spirit of Vengeance, a movie already celebrated by fans all over the world. 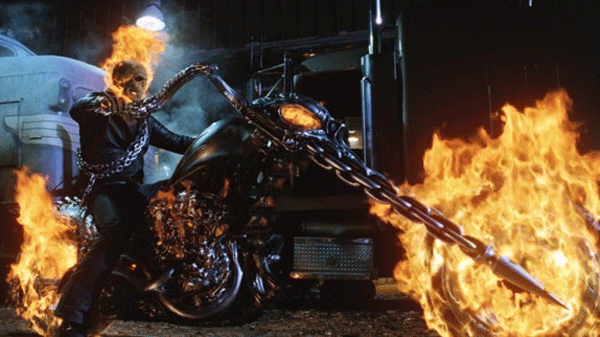 The news, however, didn’t trigger enough attention for the mainstream media, despite the political implications. Cage announced that he will be attending a charity ball helping underprivileged Gypsy children get an education. The actor will also participate at a Halloween ball organized by Leslie Hawke, the mother of Ethan Hawke, who was a guest of honor at last year’s event.

But this event is not as exciting for Cage as the possibility to ride up to Dracula’s Castle:

Let’s just hope that Cage knows the difference between Bran Castle, and Cetatea Poenari (featured below), which is the real residence of Vlad the Impaler. 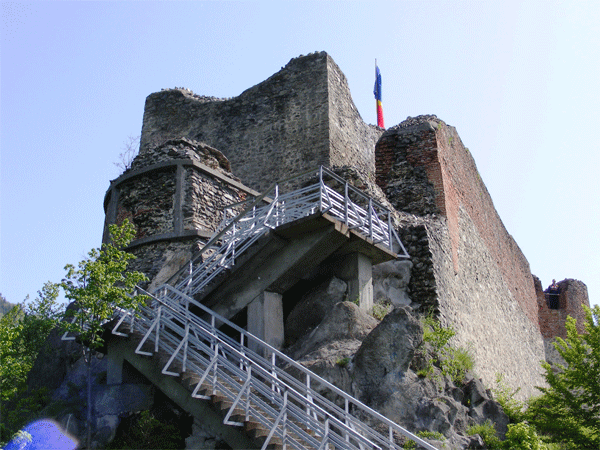 “Spirit of Vengeance” will be shot in 3-D, following up on Cage’s recent 3-D experience with supernatural revenge flick “Drive Angry.”

The sequel to Ghost Rider will also see Christopher Lambert among the members of the cast. Lambert is already accustomed to Romania’s landscapes, having filmed here Beowulf and Highlander: Endgame.

In signing on for “Ghost Rider: Spirit of Vengeance,” Lambert joins a growing cast that includes Nicolas Cage as Johnny Blaze, Ciaran Hinds as the devil, Idris Elba as an alcoholic warrior monk, Johnny Whitworth as the devil’s minion and Violante Placido as the mother of the devil’s child. Mark Neveldine and Brian Taylor are directing the film, with shooting slated to begin next month in Romania.