Entertainment is in the air at Marina Bay Sands this summer. Singapore’s most famous landmark and its leading business, leisure and entertainment venue, recently announced a fun-packed summer schedule of events for the months ahead. 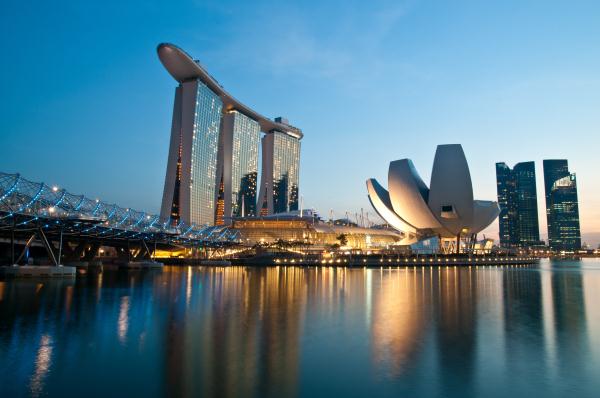 Kicking off the entertainment scene, everybody’s favorite boy-wizard Harry Potter is sure to leave visitors spellbound when they check out Harry Potter: The Exhibition, which graces Asia for the first time from June2. For almost four months, Marina Bay Sands’ ArtScience Museum will be transformed into JK Rowling’s legendary Wizarding World, with authentic reproductions of key locations in the Harry Potter movies, such as the Great Hall of Hogwarts, Hagrid’s Hut, the Forbidden Forest and many more. 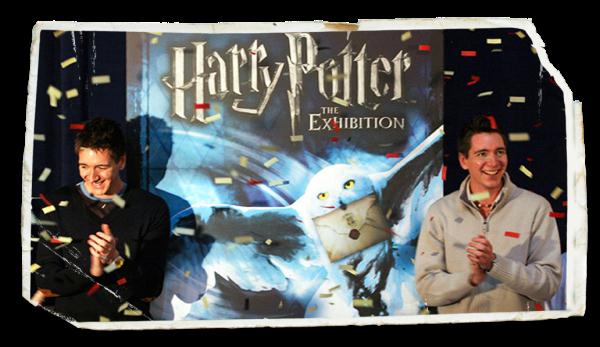 As if that wasn’t magic enough, the ArtScience Museum will also host another first for Asia, with Andy Warhol: 15 Minutes Eternal, which will see the largest collection of Warhol’s artworks ever displayed. A real blockbuster exhibition, with over 260 paintings, sculptures, drawings and video exhibits, the legendary artists’ works are already on display at the ArtScience Museum and will remain so until August 12. 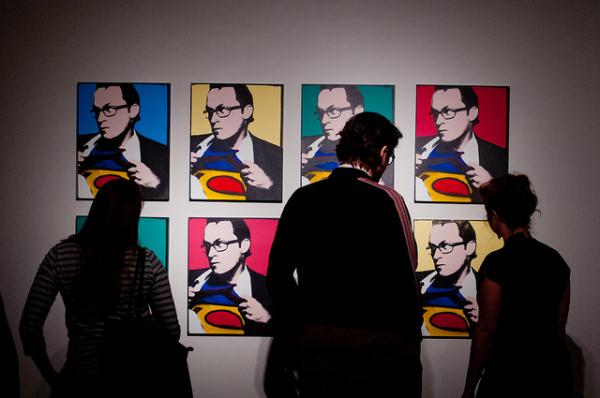 Of course, not everybody plans on spending all their time cooped up indoors this summer. Nature lovers especially will want to get out there and enjoy the warm sunshine and clean, fresh air as much as they can. With the June 29 opening of the highly anticipated Gardens by the Bay, they’ll have the opportunity to do just that in what promises to be one of Singapore’s most idyllic settings. What’s more, the Gardens are ideally located for Marina Bay Sands’ guests, with direct access from the hotel via the Lion’s Bridge and Marina Bay Promenade. 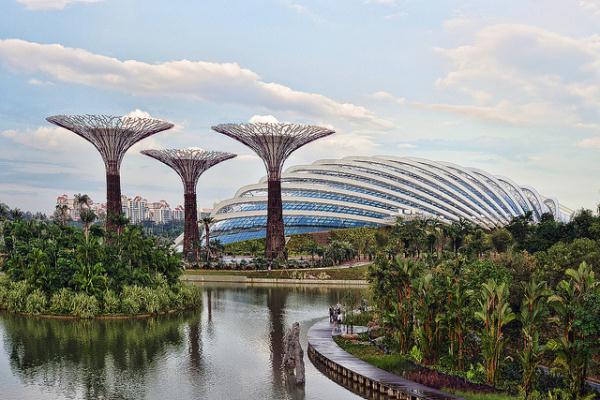 The mesmerizing Gardens by the Bay. Image by chooyutshing via flickr

Finally, the Grand Theater at Marina Bay Sands has a real treat in store for all you musical lovers out there. In yet another Asian first, Singapore’s premiere performing arts venue gives a warm welcome to the UK production of hit musical ANNIE, a Broadway musical based upon Harold Gray’s famous comic strip Little Orphan Annie and featuring music by the legendary Charles Strouse. The show hits Singapore’s shores on July 10, directly following its hugely successful UK tour, and features a cast and company of 52. 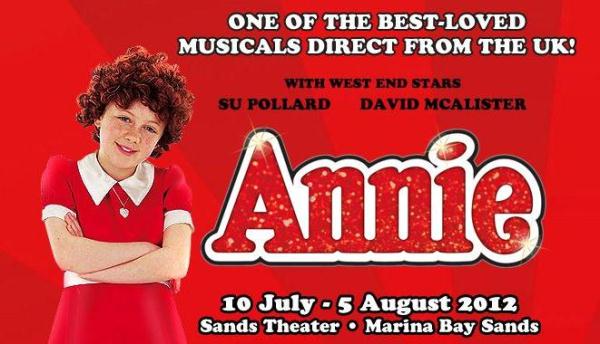 Watch this space for more news and events around Singapore and Marina Bay Sands this summer!

Campspot Publishes the Top Outdoor Travel Trends for 2023
Ideas to Make the Most of Your Visit to Phuket
Trends Say Americans Guarded Over Travel 2022
27 Inspirational Travel Quotes to Fire Up Your 2022 Travel Bug
Previous: Euro 2012- Kiev’s Walking Guide
Next: Euro Crisis Takes Its Toll on Air Travel and Transport