North Caucasus in the spotlight at ITM 2016

For the first time ever, the regions of North Caucasian Federal District were United on a single exhibition stand at Intourmarket (ITM) 2016. 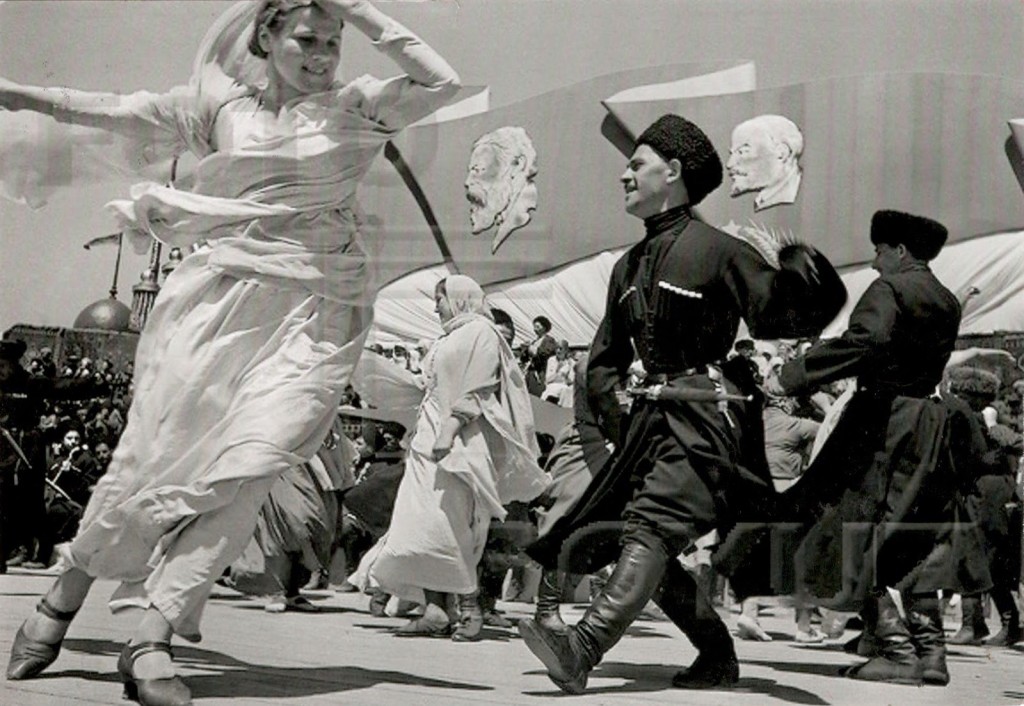 The presence, developed by the company “Northern Caucasus Resorts”, is a joint collaboration for the representatives of republics to cooperate on the development of the tourist project “Great silk road”.according to Interfax.

Visitors to the stands at ITM in Moscow were treated to North Caucasus dance, sweets, and other cultural elements of this unique region. CEO of JSC “Northern Caucasus Resorts” Oleg Gorchev, had this to add about the cooperation:

“The main task of the exhibition was to present a united front of all the Caucasian republics from the point of view of tourist potential. Even the stands of all the republics at the exhibition are decorated in the same style. For “equestrian” part in “Intourmarket” — a chance to show themselves, to look at others, to communicate, to understand what is missing to our tourists on what can work.” 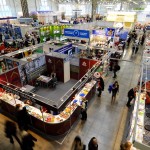 The Minister of culture of the Russian Federation, Vladimir Medinsky opened the 11th annual ITM saying;

“Today our country is facing major strategic challenges of developing the real economy. Among them is modernization of the national tourism industry, provision of competitiveness of the Russian tourism, formation of Russia’s image as an interesting, comfortable and safe destination.”

With regard to the Norther Caucasus region in particular, the potential for tourism there is the most advantageous in every regard, and especially since the other industrial potential is not withstanding. The region, imbued like only a few others in Russia with such pristine nature, has a phenomenal number of developmental possibilities. Aleksey Konyushkov, Deputy Head of the Federal Agency for Tourism told reporters before ITM 2016, of the vast potential of the region. The North Caucasus already welcomes an every increasing number of people each year. Growth from 2013 to last year was from 1.2 million, to some 2.8 million respectively.