Coming this Friday to Maribor, Art Director of SNG Maribor Ballet, Edward Clug, will stage Hommage a’ Stravinsky, a modern ballet creation. To celebrate the 130th anniversary of the great composer’s birthday, the Maribor Slovenian National Theater will host this synthesis of the Stravinsky ballets Petrushka and The Rite of Spring.

As part of the ongoing Maribor 2012 European Capital of Culture series of events, this latest creative work spotlights Igor Stravinsky’s sense of rhythm and composition style. Acknowledged by most experts as the most influential composer of the 20th Century, Stravinsky’s works pushed the envelope of classical music, ensuring his place among the great musical geniuses of all time. Works such as those mentioned above, and maybe his most famous ballet The Firebird, in which the legendary Tamara Karsavina danced the title role, are the stuff of which performance art legend are made. 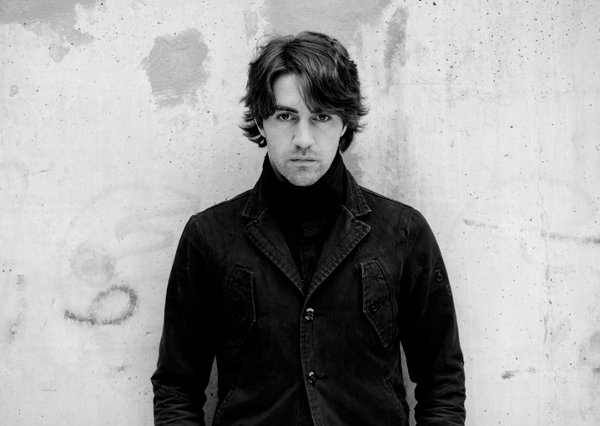 Stravinsky created masterpieces across nearly every genre of music. His ballet scores, in particular, being totally rethought creatively. He is credited with having created a Neo-Classicism, and with influencing the entirety of music in the 20th Century. There is little doubt that today’s sounds would have been totally different had it not been for Stravinsky. While such a broad reach for a composer might be a bit difficult to grasp, consider this. The premier of his Right of Spring in Paris incited riots, the conductor and the orchestra being forced to flee the scene amid the ensuing chaos. So striking and effectual was Stravinsky’s music, no one had ever been so affected.

From Baroque and Classical, jazz, swing and even the twelve-tone system of music called serialism, Stravinsky never created two pieces even remotely the same. What visitors will witness in Maribor this Friday will not simply be another performance, but the latest in a long symphony of influence from an unrivaled musical genius. I include below Stravinsky conducting The Firebird from 1965. Clug’s award winning choreography, imposed on Stravinsky’s wonderful ballets, should prove fascinating for theater goers on Friday.

Lea Sirk to Represent Slovenia at Eurovision 2018
Slovenia and Croatia See Tourist Overnights Boost
Slovenia Will Play Host to International Golf Travel Market 2018
NATURO Travel Fair in Gornja Radgona Is a Must Next Week
Previous: If You Like Beer, You Need To Get To Denver
Next: Bulgaria Tourism 2012: Government Focus