Heraklion-Crete Get Charter Flights from Kazakhstan

Air Astana, the national carrier of Kazakhstan, has just launched charter flights to a number of European tourist destinations including Rhodes and Heraklion, on Crete. Along with news Etihad Airways is boosting frequency and capacity to Athens, Greece, and Ryanair direct to Chania, the Greek Isles and mainland are seeing a lot of traffic already this season. 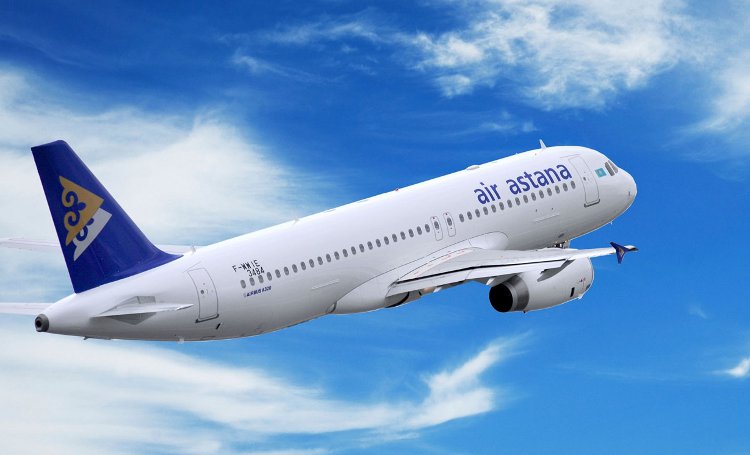 According to the news the charter flights will be via Airbus 320  to Rhodes, and Boeing 757-200 (or Boeing 767-300ER in the high season) will fly to Heraklion and Barcelona. Scheduled for June 14, 20 and 21, the special flights are slated to run for 10 days only to begin with. Tickets may be purchased through specified travel agencies.

As for Ethiad, we reported last month on that airlines boost from Athens to Abu Dhabi. Just yesterday Gulf Air, the Kingdom of Bahrain’s national carrier, added a double miles promotion to members of the FalconFlyer Programme club when flying to Athens.

Finally, just last month Air Astana was approved to increase frequencies on existing European routes and also to plan for new destinations once again. For more on this news please read this article on Trend. Heraklion in particular has already seen a 43% percent plus increase in tourists over last year. Greek Reporter says many of the new arrivals are German, while British visitors up by 50%. Greece is starting the season of with record numbers, so the added flights can only continue to rise.