A hard up Greek football team has gone down an unlikely avenue in order to save itself from financial ruin, turning to the world’s oldest profession to help pull it through the nation’s economic crisis. 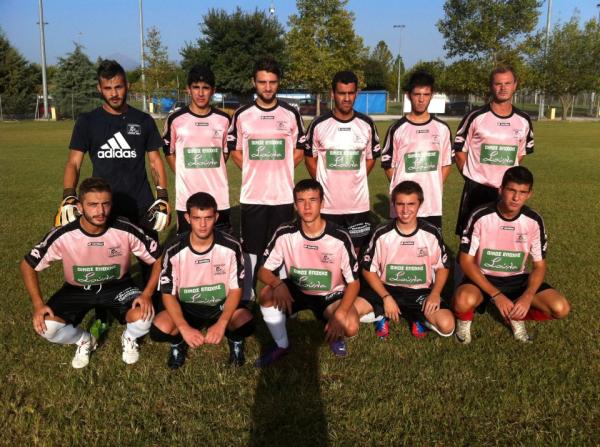 Voukefalas - saved by a local brothel

Yiannis Batziolas, chairman of Voukefalas, told Reuters that the club had serious financial problems, and with no money forthcoming from anywhere else, he decided “why the hell not?”

Unfortunately, part-timers Voukefalas have been barred by the Greek Football Association from wearing the ‘suggestive’ shirts during league matches, but the team is attempting to fight this ban, and in the meantime continues to wear them for training sessions.

Soula Alevridou, owner of Soula’s House of History, shelled out over €1,000 on jerseys for the team, but insists that her primary motivation is her love of football.

“Brothels are hardly the kind of business that needs promoting, they’re very much a word-of-mouth thing,” she insists. 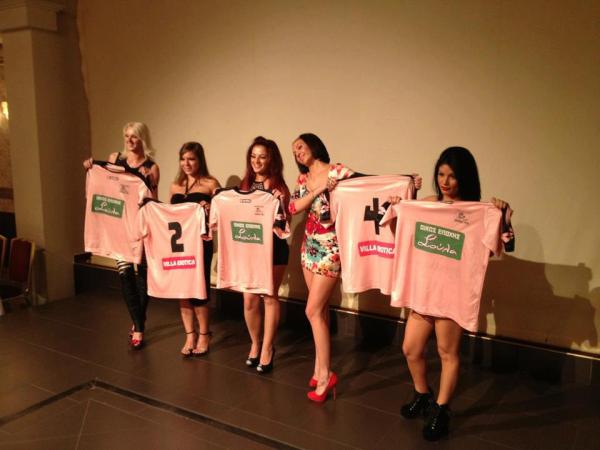 She adds that whilst most other businesses in the country have struggled in recent years, brothels, given the rather ‘unique’ nature of the services they offer, have continued to fare quite well. Now, the eccentric madam says that she just wants to ‘give something back’ to her local community:

“If we don’t help our scientists and athletes, where will we be? Greece has educated people, cultured people and good athletes. It’s better to help them than take our money to Switzerland.”

But do the players themselves have a problem wearing jerseys that promote what is, at least for some, a morally questionable business?

Apparently not, according club president and reserve goalkeeper Giannis Batziolas.  On the contrary, he says that after getting over the shock, most players were keen to learn what kinds of ‘bonuses’ might be on offer!

“The players couldn’t believe it at first but now they’re happy about it,” adds Batziolas with a wry smile. 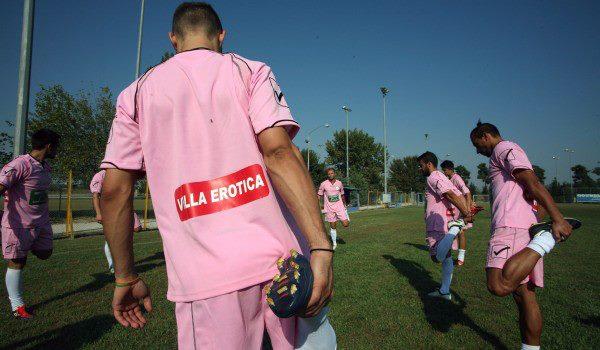 Sadly for the players, they’re unlikely to receive anything more from their new sponsors than ‘moral’ support at best, but at least the new sponsorship deal should go some way towards the estimated €10,000 per year that the club needs to survive.