Already the world’s largest online travel portal in revenue terms, this hasn’t stopped Expedia from eyeing the Indian travel industry as its next big market.

Expedia, which launched operations in the sub-continent two years ago, has so far focused on building inbound and back-end travelers, but is now setting its sights on a different aim. To get a bigger slice of the pie, Expedia now aims to position itself at the top of the domestic and outbound markets as well.

Expedia’s new marketing initiatives, which were outlined in a statement by its vice president Daniel Lynn yesterday, are aimed at taking on the current Indian market leaders – MakeMyTrip, Yatra, Cleartrip, Travelocity, Travel Guru and Arzoo.com. According to industry observers, Expedia should be able to climb up to fourth position within the next year. 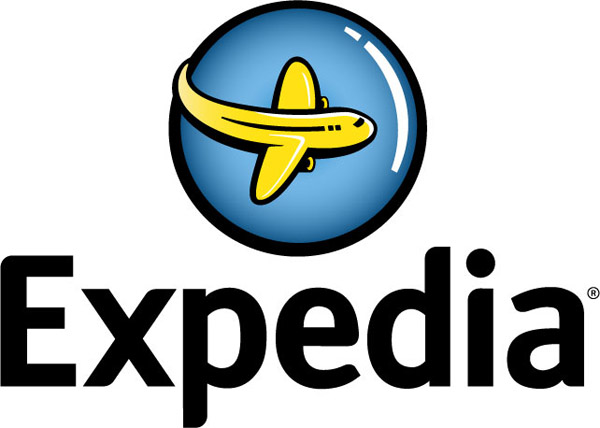 The company has agreed a tie up with Clear Trip to provide domestic flights for its back-end services as part of an extensive strategy for expansion in the country. Part of this plan has also involved the tapping up of smaller agents in the country, as well as the TAFI (Travel Agents Federation of India), giving them access to its inventory in order to make it more accessible for the domestic Indian market. Furthermore, the company has teamed up with hindustantimes.com and MSN to launch Expedia.co.in.

Expedia believes its policy of not charging customers for holiday bookings, but instead receiving commissions from hotels and airlines gives the company a considerable edge over its rivals, so experts say.

As well as optimizing its strategy for the local market, Expedia is also looking to create a platform for mobile browsing by partnering with Nokia. The company believes that there is huge potential in the mobile medium, given the low levels of internet penetration in the India market so far.

“The market is large enough for everyone.” said Lynn on the firm’s expansion plans, “Even though ticketing margins are low, Expedia can boost its business with other products such as packages and hotels”

Trends Say Americans Guarded Over Travel 2022
27 Inspirational Travel Quotes to Fire Up Your 2022 Travel Bug
Omicron Surge Stops the New Year’s Eve Music in Greece
Odd Christmas Traditions Around the World
Previous: Need a Five-Star Hotel? Head to Thailand for the Cheapest Rates
Next: Record Number of Tourists to Visit Singapore in 2011