Rivers across Eastern Europe remain frozen as a record cold snap covers much of the continent. Reports that the Danube froze over, disrupting shipping and river traffic, reveal one of the most bitter Winter weather situations in modern history. Hundreds of deaths and literally thousands of cases of frostbite and hypothermia have also been reported. 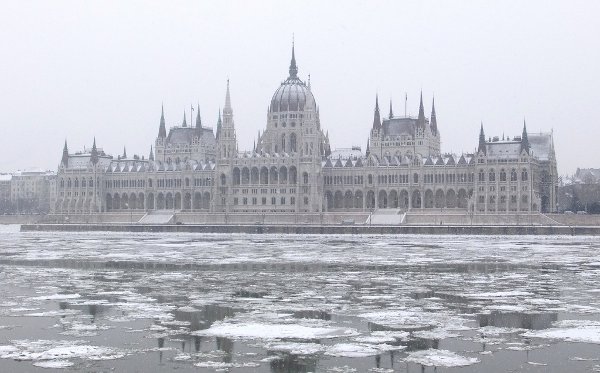 In all some 22 countries have issued extreme weather warnings to citizens and travelers. Localized reports of snow drifts as high as 5 meters are not uncommon. Meteorologists are not predicting any letup in the coming days either. Arctic air continues to blast chill temperatures and blankets of snow across the region. 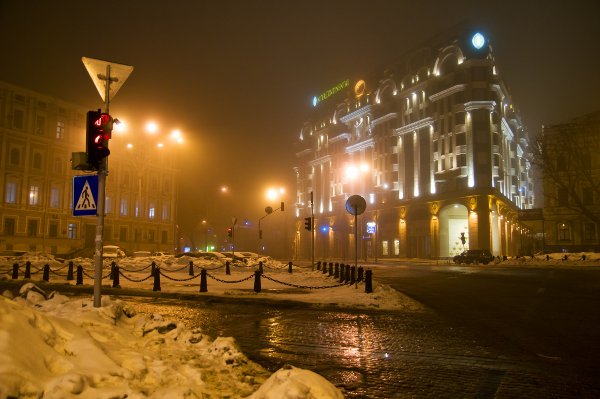 In Ukraine, the worst-affected country, well over 100 people have died and more than 3,000 have sought hospital treatment.

State news agency Ukrinform said more than 120 ships — most of them foreign — were trapped in the Kerch Strait, linking the Sea of Azov to the Black Sea, because of ice. One of the world’s great rivers, the Danube has not completely frozen over in nearly three decades. Across East Europe, from Kiev to Varna in Bulgaria, people huddle to find what warmth they can in many cities. 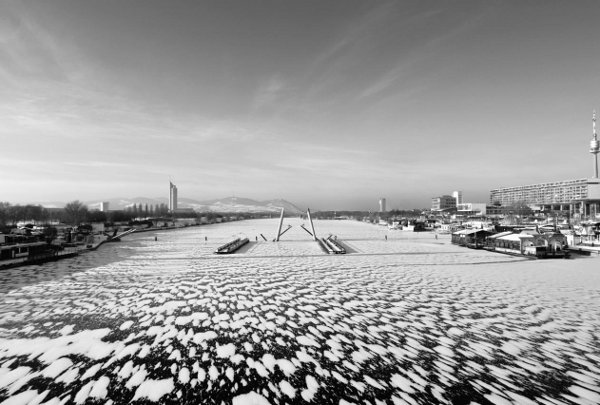 In Bucharest temperatures plummeted to -24 C, while Sarajevo, the Bosnian capital, reported more than one meter of snow. In Switzerland temperatures well below -20 C have take a toll on citizens, but nowhere has the cold been more devastating than in the Ukraine, where at least 122 people have literally frozen to death.

The forecast for Kiev tonight offers a bit of a reprieve from the harsh temperatures with a projected low of only 8C, but snow is in the prediction for much of tonight and the coming week.