Some of the world's top competitors are slated Dance Week Croatia.

Some of the world's top competitors are slated

Today, Dance Week Festival hits Zagreb, Croatia. Performers from 10 countries will compete for this coveted event’s top honors. This year’s event promises to been the most successful ever, a dance festival no one should miss given the opportunity. Check out the video at the end of this new article.

Choreographers and performers from Austria, France, Great Britain, Hungary, Israel, Netherlands, Portugal, Spain, and Switzerland are competing according to the news from organizers. And as an added attraction, the hit Wim Wenders film, Pina, about a German dance choreographer, is slated to open the show today which last until June 2. 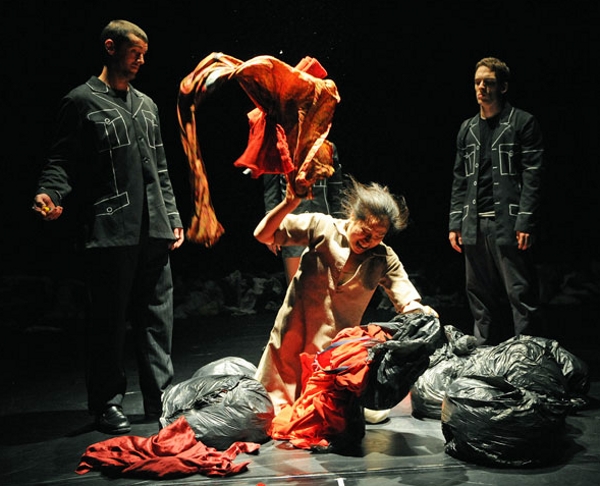 Some of the world's top competitors are slated

One of the region’s most important modern dance events, Dance Week Festival 2011 will also be held in Rijeka and Split. Also included in the program of contestants will be famous choreographer Wayne McGregor.

Our spotlight preview from the show is 7734 the Jasmin Vardimon Company, from the UK. After a successful premier at the Brighton Dome in August 2010, Jasmin met with packed houses across the UK. Her memories and stories about the holocaust inherited from family members, helped inspire themes of contemporary dance unlike any – effectively, an artistic research into human volatility and darkness. 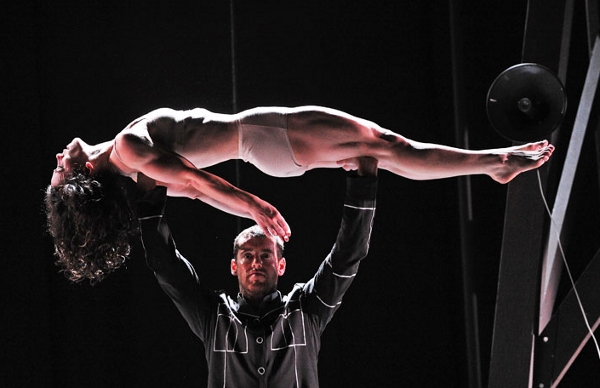 Jasmin Vardimon Company from the UK

Jasmin’s body of work interprets Dante like ethereal essence into productions with the power to grip and seduce audiences. Both exciting and athletic, these performances possess too, a quiet beauty of the human spirit and physical prowess. Quiet at times, and then stunningly vibrant. The result is always compelling.

Don’t take our word for it, enjoy the preview of Jasmin’s work below. And for more information about today’s opening or the ongoing festival, please consult the organizer’s official website, their Facebook, or their Twitter aspect. Catch this one if you can, personally I am checking on flights even now.