Myanmar’s tourist industry has grown substantially on the back of recent moves its government has made to embrace democracy, with tourist arrivals rising by more than 50% over the last 12 months, according to its Ministry of Hotels and Tourism. 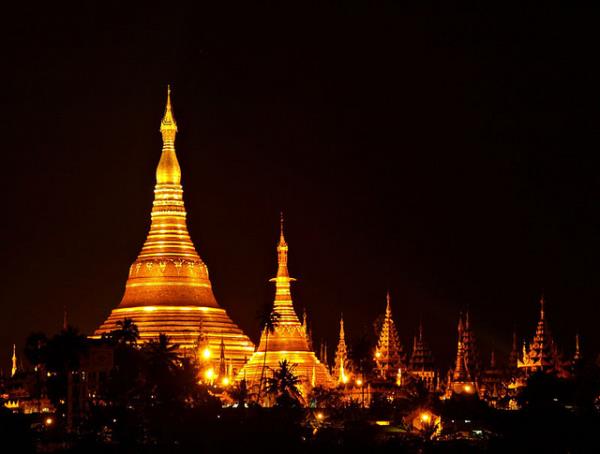 Officials said that the majority of visitors hailed from neighboring countries such as China and Thailand, as well as Germany and France. Visitors were split fairly evenly between those arriving as part of tour groups, and those that planned to travel independently, the ministry said.

With the number of visitors expected to surge even more this year, Myanmar is struggling to keep up with demand. The country is building new hotel zones at several key locations, including its commercial capital Yangon, and popular tourist sites such as Inle Lake in the north of Mount Popa in central Myanmar. ElevenMyanmar.com reports that the completion of these projects can’t come soon enough, with one of the biggest complaints among tourists being that room rates are too expensive and that available facilities fall short of standards elsewhere in the region.

Campspot Publishes the Top Outdoor Travel Trends for 2023
Ideas to Make the Most of Your Visit to Phuket
Trends Say Americans Guarded Over Travel 2022
27 Inspirational Travel Quotes to Fire Up Your 2022 Travel Bug
Previous: Cyprus Tourism Boosted By Influx of Russian Arrivals
Next: Twitter’s Top 10 Wine Gurus with Pictures