Cyprus has just announced plans for creating the first integrated casino resort to meet all international standards. Government spokesperson,  Nicos Christodoulides, told reporters last week that the cabinet is in the process of granting for the operation of the casino complex. 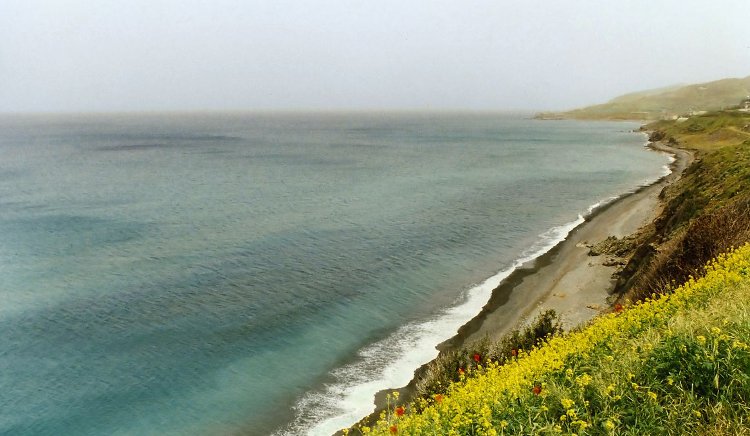 The project, one touted as one of the most important in recent Cyprus tourism history, the new casino is already set to take a place as the centerpiece of  a new Cyprus tourism. More importantly for the Cypriot government, the new licensing will bring in much needed revenue in the form of a 15% tax on the gross income of the games.

Right now scores of Greek Cypriots cross the border into largely unrecognized Northern Cyprus to take advantage of casinos there. The “Turkish” side of Cyprus attracts gamers and vacationers from mainland Turkey as well. Some 2 million visitors come to the Greek southern side of the island to enjoy the pristine nature, fabulous beaches, and the magical atmosphere each year. Experts agree, a gambling aspect will only heighten this number. The press from the Republic of Cyprus detailed some of the particulars:

· The granting of a license for a period of 30 years· The operator will have an exclusive operation right for 15 years · The interested investors will decide on the location where the project will be constructed· There will be a casino tax of 15% on the gross income of the games· The casino will be operational 24 hours a day, seven days a week · The proposed legislation and regulations provide for the implementation of all the EU directives on combating money laundering.

Besides the casino, the project being discussed includes restaurants, recreation areas, and other touristic values to attract visitors and investors to Cyprus. Cyprus Mail writer, Angelos Anastasiou, mentions a 500 plus room hotel complex in describing what the unnamed project will consist of. Bidders on the 30 year licensing have not yet been identified.