Where to Go This Summer: June Festivals in Croatia

For travelers to Croatia, June is one of the most exciting months. With rich and divers festivals all over the country, there’s something in store for everyone: Croatia will always fascinate, with history, art, cuisine, as well as a joy of life you cannot find expressed the same anywhere else. Argophilia Travel News has selected some of the most interesting Croatian festivals in June, to enjoy with your family and friends.

Zagreb’s Gornji grad celebrates the “Summer at the Stross” from May to September, with free daily ethno, jazz, soul, rock and other concerts on the Strossmayer promenade.

Wine tourists will find an exciting event in the County of the Zrinski – 25 May 2012 – 03 June 2012 – the Urbanovo Days of Wine, featuring top class wines, traditional Međimurje culinary specialties, fair, the “Pušipela Festival”, wine games, Days of Open Cellars and more. 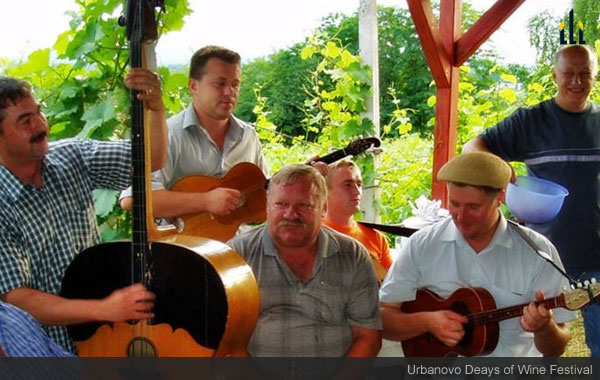 The Vinodar Wine Exhibition in Daruvar will last seven days, from May 27 to June 3, 2012. The most exciting days, however, are the last three, with the opening of a live in the central market of the city, where visitors will enjoy local culinary specialties as well as a fair of traditional trades. Live entertainment will be provided by folklore groups from all over the county, live tambura music of players, and free concerts by famous Croatian musicians.

Orahovica will open its Summer tourist season with the traditional Spring in Orahovica (Orahovačko proljeće), a town celebration featuring a number of cultural manifestations, sports, and cuisine, now at its 44rd edition.

Don’t miss Zagreb’s FloraArt – 30 May 2012 – 03 June 2012 – along the south bank of the Sava River and around the waters of Lake Bundek. It’s the 47th edition of the traditional flower and garden show.

Also in Zagreb, Cest is d’best transforms the streets of downtown Zagreb into a bright world of circus and street theatre from May 31 to June 10.

Slatina celebrates summer too, with live events and a culture, at the Slatina Summer of Culture from June 1 to August 31, 2012. There will be something for everyone, with cultural manifestations from every genre: theatre productions, concerts, film screenings, exhibitions, presentations of old crafts or culinary specialties and so on.

Novalja’s own Cultural Summer lasts from the first day of June till the last day of September and features a wide range of cultural, artistic and entertainment events, including plays by the “Novaljski trijatar”, classical musical concerts, art exhibitions, an exhibition of Pag sheep and Pag cheese, and the Festival of Nakanat Songs from the island of Pag.

From June to October there are regular performances by Knight Societies on the island and in the town of Korčula. Check out Vitezovi Zelingradski to see some of their schedules. 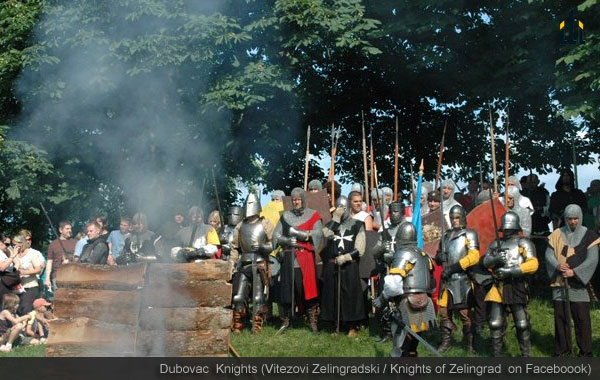 The traditional Wheel Dance of Brod in Slavonski Brod – the oldest folk festival in Croatia – is 02 June 2012 – 17 June 2012 this year. This authentic folklore festival is everything but boring. If you are not into dancing, there are other things to enjoy, including horse team shows, equestrian hurdle and two-horse team competitions. As any other festival in Croatia, this too will be accompanied by authentic cuisine – genuine flavors that add to genuine traditions.

Pula needs no introduction, and many tourists visit in June, to attend the Pula Superiorvm Days of Antiquity festival – 07 June 2012 – 09 June 2012. The festival will feature toga parties, gladiator fights, ancient music and dance, street performers, and much, much more. 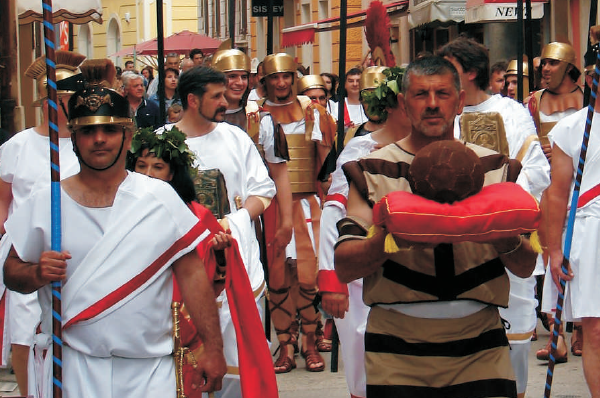 There will be many other events in June – please come back to Argophilia Travel News – Croatia for updates and other news from the country.