Getting There and Carried Away Airlines

The future of air travel perhaps?

For the average traveler it matters little who jet’s them and their luggage to parts known or unknown, the priority is always getting there. The war between big airlines and online travel agents just goes to show too, that corporate structures could care even less about their customers, as long as they have plenty of them willing to pay “their price,” for service.

American Airlines and Delta are in an all out war now with Expedia, Orbitz, and basically all the so called “middle men” in flight bookings. A superb article by Joe Brancatelli at Portfolio.com outlines these goings on, as we have covered the “war” ourselves. Brancatelli hammers home the real initiative to enter into open warfare for the airlines, price hikes and more profit.

Already all the major airlines, except Southwest and JetBlue Airways, hiked their prices just last month – interestingly (or not) exactly as the online booking wars got hot between the big players. The future of travel and air fares might be described best by the image below if corporate flight has its way. 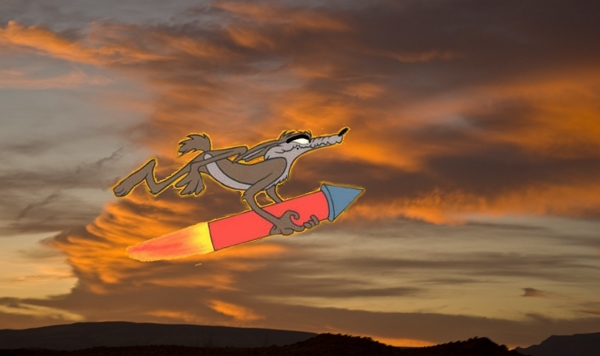 The future of air travel perhaps?

So what is this to you the reader/travler? You are going to end up paying more for your flight basically. And if corporate flyboys have their way, you won’t get the utility of online ratings, reviews, community, comparison, or even new cutting edge travel tools either. Why would corporate America, let alone the corporate world, give more for less money?

All this back and forth from FairSearch and the impending Google -ITA-Google Travel scenario, to Airlines driving herds of passengers through their online turnstiles – none of it is about you. It’s about your money.

The only positive glimmer in this news is the potential for Google to alter the game. I know it seems we are unwaveringly on their side in this, but Google and their kind of business innovation is where the future is at. Prices are always going to be a concern, but what the consumer gets for those prices is what should be important. 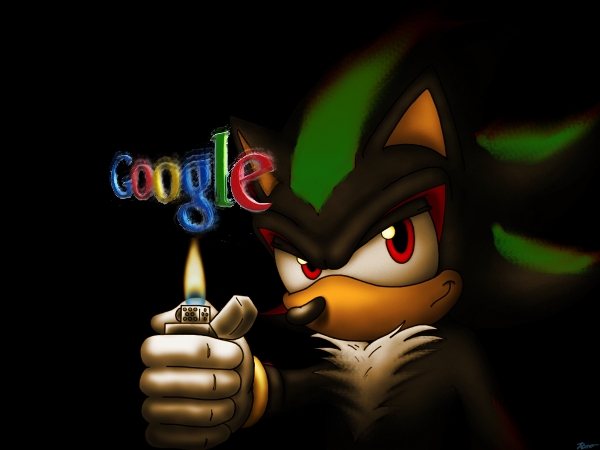 Lurking in the shadow - Google may be the answer

Getting There is of paramount import, but before, during, and after the flight other values are present – think about it.

Trends Say Americans Guarded Over Travel 2022
27 Inspirational Travel Quotes to Fire Up Your 2022 Travel Bug
Omicron Surge Stops the New Year’s Eve Music in Greece
Odd Christmas Traditions Around the World
Previous: Winter in Kosovo: Hiking in the Šar Mountains
Next: Grisha Ganchev and the Great Wall of Bulgaria