The Budapest Summer Festival 2013 arrives June 14 and celebrates the 75th anniversary of the Margaret Island Open-air Stage. 2013 promises to be an exceptional year variety of programs and open air delightful Summer nights. 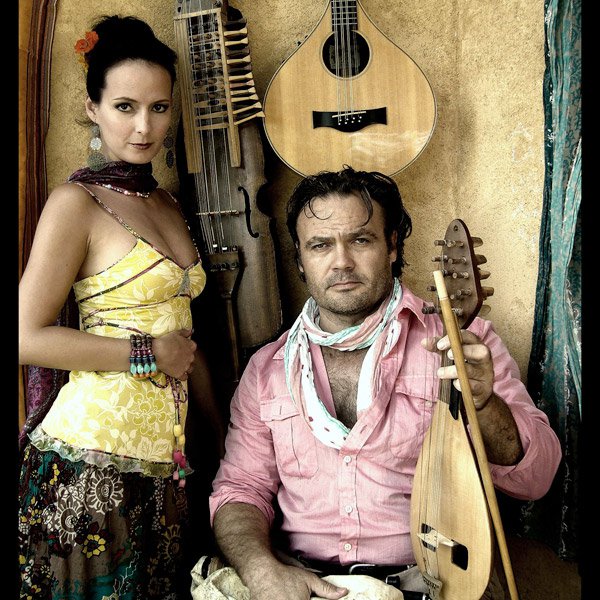 Sponsored by the city of Budapest, the Summer Festival this year presents premieres in opera, ballet, musical and classical music. A new Theater Boat to Margaret Island attraction will run seven days a week this Summer too. Running back and forth in between the Island and the city, boats will operate at least 5 times a day all week until Summer’s end.

The program on Margaret Island begins with Verdi & Wagner 200 – festive opening concert – 14 June 2013, 8pm. Guests this year will get a taste of many genres and artists from a James Bond 60 concert to the Carmen Souza world music concert and many more.

For more information and/or tickets, we recommend visiting the official website of the festival or calling direct: +36 1 301-0148