Brussels is locked down after terror attacks 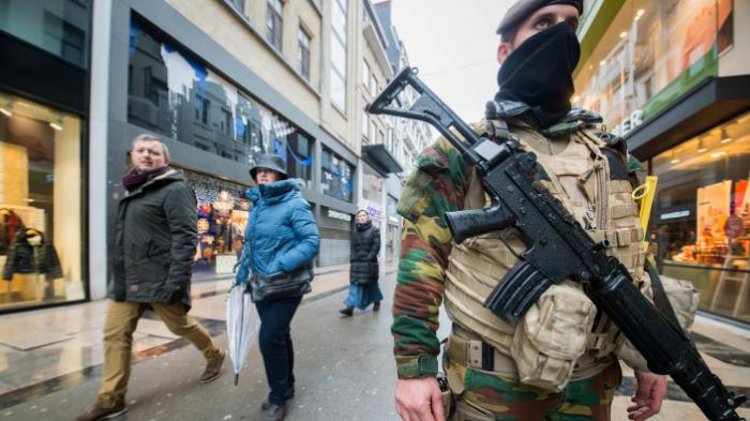 The UK and other governments have issued a travel advisory for citizens traveling throughout Europe in the wake of the Brussels bombings. Explosions at Zaventem International Airport today, 22 March, 2016, accompanied by another blast at Maalbeek station in central Brussels, have caused fairly major travel disruptions and concern.

Belgian authorities are advising the public to remain calm, and to stay where they are. Those already affected by these incidents are also be advised to follow the instructions of the Belgian security authorities. Currently the threat level in Belgium is at Level 4, meaning an ongoing serious and imminent threat. The UK authorities, and many other countries, are advising people to stay away from crowded places and avoid public transport at this time.

More information is available at the Belgian Crisis Centre website and on its Twitter feed. The Belgian Crisis Centre can be reached via the Belgian telephone number 00 32 2753 7300 for concerned family/friends or 1771 for general enquiries. Also, for those worried about relatives who may have been affected, they can call the UK Foreign and Commonwealth Office on 020 7008 0000. For those calling from outside Belgium, +3278151771 is the number the authorities are giving via Tweets.

Where the UK is concerned, all air and rail traffic to Brussels has been suspended following the blasts, which has killed at least 23 people. Airports in the UK are also operating on maximum security in the aftermath of the incidents in Brussels, with flights to and from Brussels and the UK cancelled. The same security awareness level exists across Germany and many other European capitals as of this afternoon.

Some public events may be cancelled and some tourist attractions closed. Those who need information on thsoe, should contact event organisers for information on whether specific events are going ahead.

What If the Secrets of Keftiu Could Rescue Humanity’s Future?
Odd Christmas Traditions Around the World
The Connectedness of Beauty: A Secret of Crete Few People Know
Visit Greece – The Nation That Put the Elderly Last In A Crisis
Previous: Bulgaria Expects Record Summer Bookings
Next: Vola OTA Announces Record Profits