Britain Travelers Hit the BRICS: What to Expect Next

According to the World Travel Market (WTM) industry report for 2012, the emerging markets of Brazil, Russia, India, China and South Africa are set to finally emerge as the regions with the most growth potential. The BRICs are now seen as the biggest opportunities for growth this and next year. Despite hurdles to be overcome, most experts say BRIC travel will be the key trend in travel and tourism for some time. 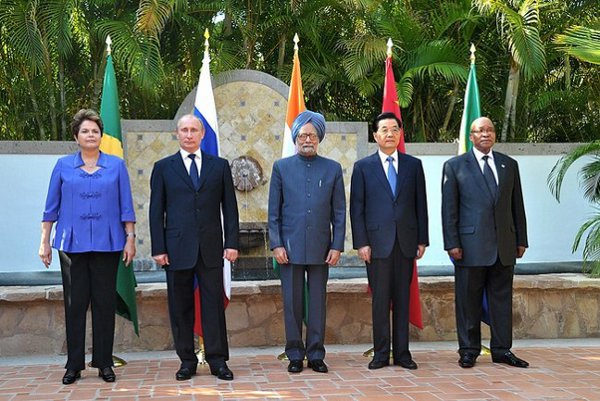 To shine a more intense spotlight on the WTM report, one key finding therein is that as many as two-thirds of the travel  industry’s organisations have already altered course to integrate the BRICs into their business models. What this basically means is, the business momentum is at worst shifting heavily toward vast expansion within those countries, and more positively markets such as Russia may soon find the potential so many have predicted since the fall of the wall. With a bit of focus on Russia, just watch the video from the Russian Federation Agency for Tourism below, use this discovery as a stepping stone to understand the potential of the BRICs.

The Sochi Olympics there, could propel Russia into a sort of golden age of tourism. That is long overdue for some. Despite derogatory issues concerning Russia visitation, it’s clear the Russian people, and by proxy President Vladimir Putin are especially attuned to the need for Russia’s tourism industry to shine. A recent WTM conference in Moscow along these lines showed Russians as the most social media conscious group in the world, and key officials there wholly engaged in bringing about change. And the Rio Games will bring about similar dynamics where South American is concerned, you can count on it. It will be interesting to see what comes out of the upcoming BRIC Summit in Durban this month.

Back to BRICs overall though, China and Brazil run neck and neck as the markets with the most perceived potential, with Russia and India falling close behind. Of course micro-business factors in any one of these could easily shift the balance, but given the WTM and other numbers, the world is in large part headed into the BRICs. And the possibilities do not end in the big four. Argentina, Malaysia, Mexico, Indonesia, Sri Lanka, and other markets are what any could call “ripe for the picking” where leveraging tourism is concerned. Put bluntly, no competitor in the industry really has a leg up on these destinations. 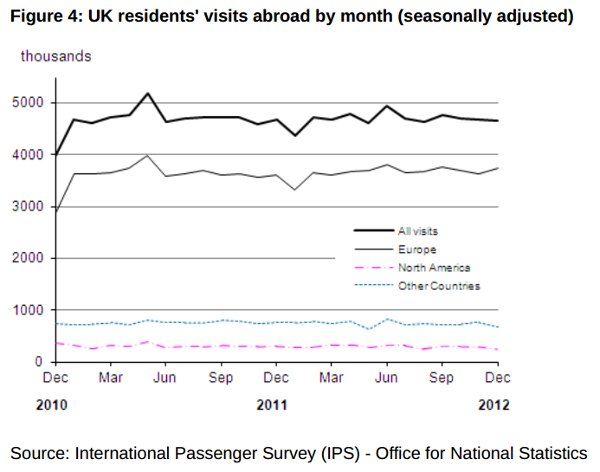 Finally, the WTM report even targets Libya as a sort of emerging hot spot for Med travel. Any why not? The isolation this country has seen the last four decades is now an open window of possibility. Look at where Libya sits, the coastline, the proximity via flights, and so on. Once the political atmosphere there clears, don’t be surprised to see a line of luxury hotels along those beaches. Libya may be the tourism bargain of the early 21st Century. 1800 kilometers of pristine beach! Warmth a plenty, and the mystique. You go figure, but despite some propaganda to suggest the BRICs cannot survive without the so called WEST, markets are about supply and demand and people are demanding the BRIC agenda.

And despite the economic negativity that prevails in the UK, Britain’s citizens simply travel outbound more than ever before. For those interested in how tech enters into all this, the UK data shows travelers from the Isles almost all use the Internet while vacationing. A last interesting note on outbound UK travel, the hub bub over APD taxes making long haul travel less frequent plays out as this Office of National Statistics Bulletin tells. While outbound short haul tourism remained the same as in 2011 for 2012, long hauls to North American and so on fell. Obviously these taxes will play a big role for UK to BRIC travel.

I leave you with something from Rio. 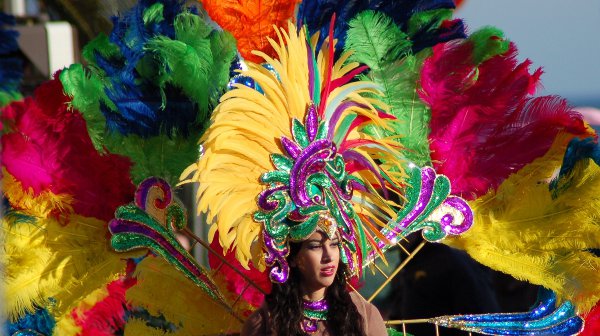 27 Inspirational Travel Quotes to Fire Up Your 2022 Travel Bug
Omicron Surge Stops the New Year’s Eve Music in Greece
Odd Christmas Traditions Around the World
Eurogroup Will Release Next €767 Million Euro Tranche for Greece
Previous: How Hotels Are Using Social Networks for More Bookings
Next: Russia Hotels to Double by 2018 Report Says