Where to Go This Summer: 5 Eastern European Beaches Steeped in History

In recent years, Eastern Europe has gained popularity among the most fashionable summer destinations, becoming an elegant fusion of history, culture and sexy beaches. If you still don’t know where to go, here are five fascinating recommendations by Argophilia Travel News. 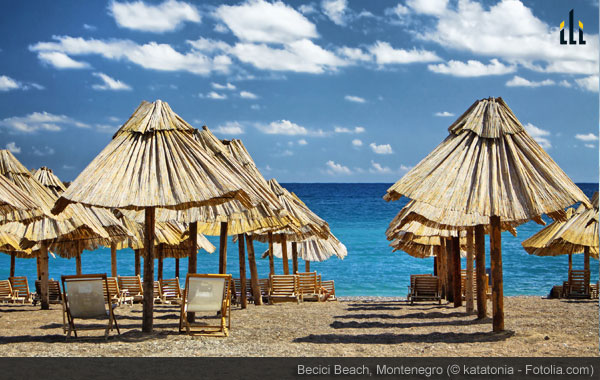 Situated in the tiny village of Becici, about 2 km away from Budva, the beach is considered to be one of the most beautiful beaches in Europe. With 1800m of golden sand and clear water, a varied selection of cafes, restaurants and shops, vibrant nightlife and sporting facilities, Becici beach provides all the features of a high quality beach and the opportunity of wandering through 2, 500 years of history. 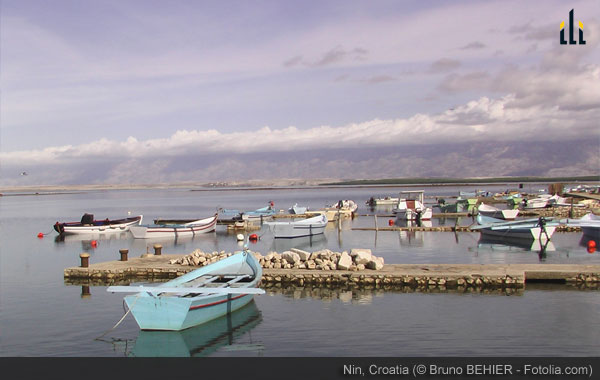 Somewhere on the beautiful Dalmatian Coast, hidden in a lagoon which changes its shape with the weather, water and sea, connected with the mainland by two small bridges, it lays Nin, wise enough to hide its greatness behind a humble façade.

With an amazing history and an intriguing location, which make it perfect for medical treatment, the small city surrounded by shallow warm waters, boasts several beaches including the famous Kraljicina Plaza. Its name derives from a romantic story which says that the first Croatian king, Tomislav, came with his queen to spend a vacation in Nin. The queen fell in love with this particular beach and since, the courtiers have called it “Queen’s Beach.”

Providing the most beautiful views of Mount Velebit, the 3-km-long sandy beach has many faces, being perfect for peaceful vacations, but also suitable for wind surfing and kite surfing somewhere in its way to Privlaka village, where the winds allow it. 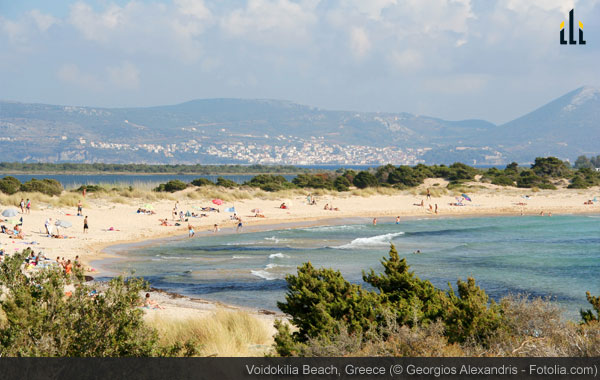 It’s almost impossible to name only one beach steeped in history when it comes to Greece, this eerie realm of history, ruins, philosophy, heavenly places and mythology.

With an amazing shape that embodies the Greek letter omega, and a presence in Homer’s Odyssey, Voidokilia has been officially recognized as “A place of particular natural beauty” by the Greek government, being the only geological formation of its kind in the world.

Located in Messinia, in the southeastern part of the Peloponnese, Voidokilia has been almost untouched by the civilization due to its outstanding archeological importance. The beach’s heavenly gaze, reveled in the incredible soft sand and the clear turquoise waters, is protected by the Cave of King Nestor, the ruins of the old Frankish castle, Paliokastro, and by some massive sand dunes. 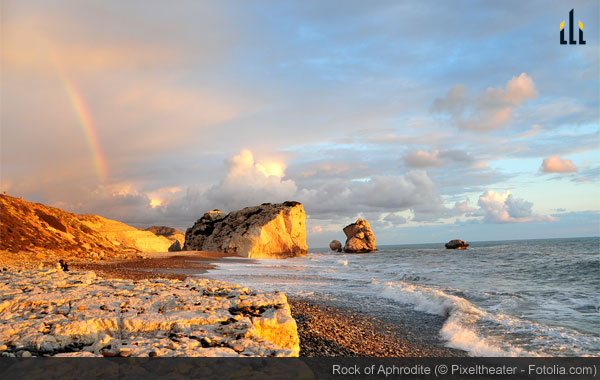 Legend has it that very long time ago, on this beach, in southwest Cyprus, the Goddess of Love, Aphrodite, was born. The beach’s wild beauty and its treacherous charm will make you marvel and wonder: where does the myth end and where does reality begin, anyway?

Idyllic and quiet, the pebbly beach is located 25 km east from Paphos, and it is one of the most photogenic wedding venues in Cyprus. Perfect for artists and poets in search of inspiration, but also for romantic couples seeking solitude, Petra Tou Romiou embodies crystalline waters and breathtaking sunsets. 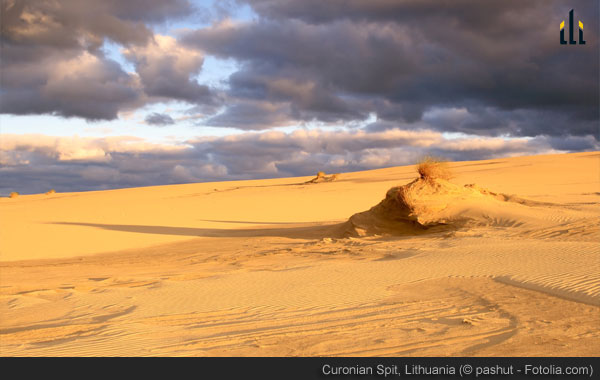 Actually, the Curonian Spit is more than just a beach – it’s a 60-km-long strip of sand, which separates the waters of the Baltic Sea from the Curonian lagoon.

Ranked as the second best beach in the world by Lonely Planet, Curonian Spit can be easily reached by ferry from the Lithuanian port, Klaipeda.  The unique background, the 20 million birds that have found their home in this place, and the colossal dunes of soft sand whose beauty has been paid with the burial of more than 14 villages, make it a very special place and a nature-lover’s delight. The village of Nida with its striking history, can be a perfect destination for those who want to experience authentic ancient fisherman lifestyle.