Balkans Roaming Rates to Be Scrapped

If you’re thinking of traveling to the Balkans soon, you’re roaming charges may just go down. According to news from Montenegrin Ministry of Telecommunications, ministers there are set to sign an agreement for establishing a “roaming free” zone across the region. 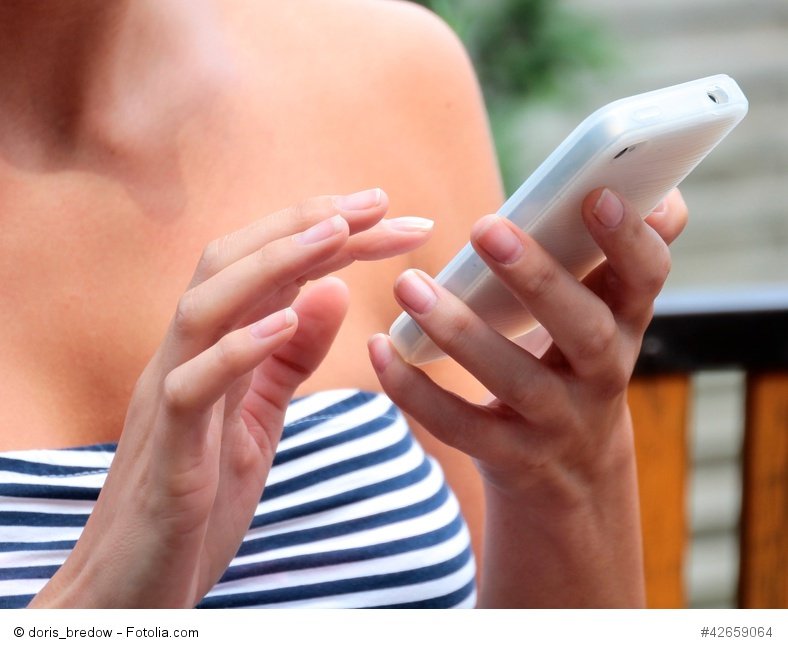 The ministry has confirmed that Montenegro, Serbia, Albania, Macedonia and Turkey have agreed to sign off on scrapping roaming charges as of September 29th.  According to the report, members of the regional regulatory agencies are set to meet in Macedonia to discuss the process going forward. In the end there should be a Balkan cost-free roaming zone  put in place as soon as January. The news also mentions Kosovo and Bosnia and Herzegovina as part of the zone.

For those who do not know, the cost of mobile roaming in the Balkans can be as much as six times higher than anywhere else in Europe. The EU Commission has continually pressured telephone operators in the EU to normalize such rates. Earlier this month Montenegro completed the first phase of a project to implement free WiFi across six cities there.

Robert Ordanoski, the manager of the Macedonian Agency for Electronic Communications (AEC) offered this via Macedonia Online:

“While we wait for the European Commission to adjust our roaming prices to the European ones, as Balkan regulators, we decided to cancel roaming between our users, in both bilateral and multilateral frame.”

These stories of an end to roaming are all part of an EU move to implement regulations for the countries’ accession to the EU. One big part of the initiative is to ensure tourists visiting the region are not negatively impacted.