In the aerial dogfight over tickets, American may find itself outgunned American Airlines may crash under the weight of the online ticket wars.

In the aerial dogfight over tickets, American may find itself outgunned

The latest news on the American Airlines versus OTA’s story reveals reinforcements coming to the aid of online intermediaries. When American Airlines withdrew their bookings from Orbitz, Expedia, and now Amadeus upped the ante where selling tickets online is concerned. Amadeus has now warned the airline of impending action should any airlines bridge content agreements. Amadeus, for those who do not know, is one of the world’s largest global distribution systems companies (GDS).

We learned of Amadeus’ stance on this issue via an article in the Wall Street Journal, and official statements from the company. Interestingly too, almost simultaneously with this news the Spain GDS giant announced a content agreement that runs through 2013 with Italy’s biggest airline Alitalia. In what may seem to some a shot across the bows of American and other like minded carriers, Amadeus has quietly tendered their support for OTA’s. It seems fairly clear that the online travel market is headed for a sort of polarized competitiveness. 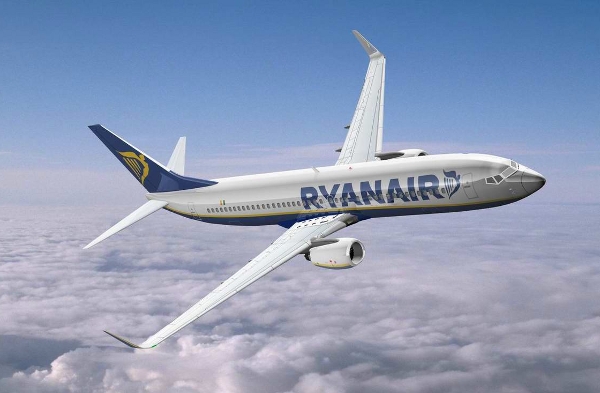 Amadeus’ and Alitalia’s agreement may be a template for agreements to come in the wake of friction between service providers and online travel portals. Cutting out the middle man may seem economically feasible, but perhaps not once all the ramifications are weighed. Amadeus’ contracts with most airline ticket providers expire sometime over the next 18 months, and one has to wonder at what strategies will come into force over this short term? Will Amadeus and others solidify their offerings into tight little OTA friendly packages?

The so called “direct connect” model that AA and other players seek is not something GDS’s want to advocate. Kevin May over at Tnooz shed light on this just the other day. With Sabre pulling the plug on AA, Amadeus does not want to be the last one standing at this “ticket war dance. ” This statement from them shows their position clearly:

“The Direct Connect model only promotes fragmentation, raises costs, and creates inefficiencies across the travel industry distribution chain. And for travelers, a direct connect approach will result in higher fares, fewer options, and the elimination of true transparency in their air travel.” 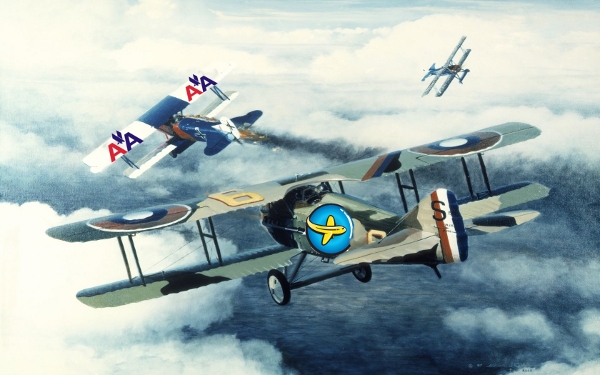 In the aerial dogfight over tickets, American may find itself outgunned

This takes the game to a whole new level. American was very unwise to start a war without the logistics and weapons in place to win it. With GDS companies aligned against them, and maybe other airlines, American has little hope of flying anything more substantial than a 4th of July rocket. This is not idle ranting on my part. The interconnectedness of all these players is something most writers do not take into consideration.

Where do GDS systems get their revenue? Travel is operated by a vast array of operators across the globe. And GDS giants like Amadeus depend on these players. The lonely travel agent, the boutique hotel in Estonia, anyone and everyone who can hand out a pamphlet or utter a word impacts margins. American and the other air carriers should remember their competitors. Ryanair, to mention one, can only benefit from squabbling between the “high cost” combatants. America is opening a door that they may not be able to shut.