More Than 3 Million Tourists in Albania in 2011

The number of tourists visiting Albania in the first eight months of 2011 has increased with by 200% compared to the same period in 2008, the Albanian Minister of Tourism Aldo Tonin Bumçi told the media during a press conference on Friday. The highest number of foreigners came from Kosovo (51%), followed by Macedonia (11%), Montenegro (5%), Greece (5%) and Italy (5%).

Out of three million tourists visiting the country in 2011, 2,120,000 were foreign citizens, and 870,000 were Albanians residing abroad. Among the top destinations, Bumçi counted the Butrint National Park with 53,850 visitors. Other important attractions were the villages between the cities of Vlore and Sarande. 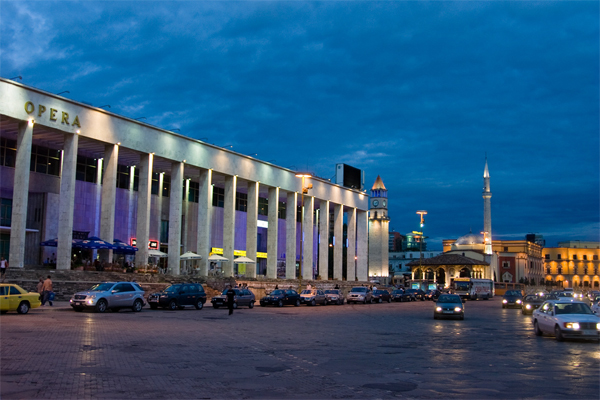 The increase in numbers could be due to a list by Lonely Planet, where Albania was ranked the world’s top destination to be visited in 2011. Another Eastern European destination, Bulgaria, ranked fifth on the same list.

In the near future, Albania needs to step up and increase awareness in other countries than Kosovo, Macedonia, Montenegro, Greece and Italy – which are its neighbors. With Eliza Dushku as its ambassador in the US, the country should capitalize on the 2011 momentum with international media outreach, and better tourist information on the upcoming festivals, celebrations and events that could attract more tourists from other parts of the world.

Albania is one of the most interesting countries in this part of the world, with a rich history, a land of legends, heroes, ancient civilizations, and untamed beauty. This is a country where travelers will enjoy authentic traditions and cuisines, active holidays, and welcoming people like no other.