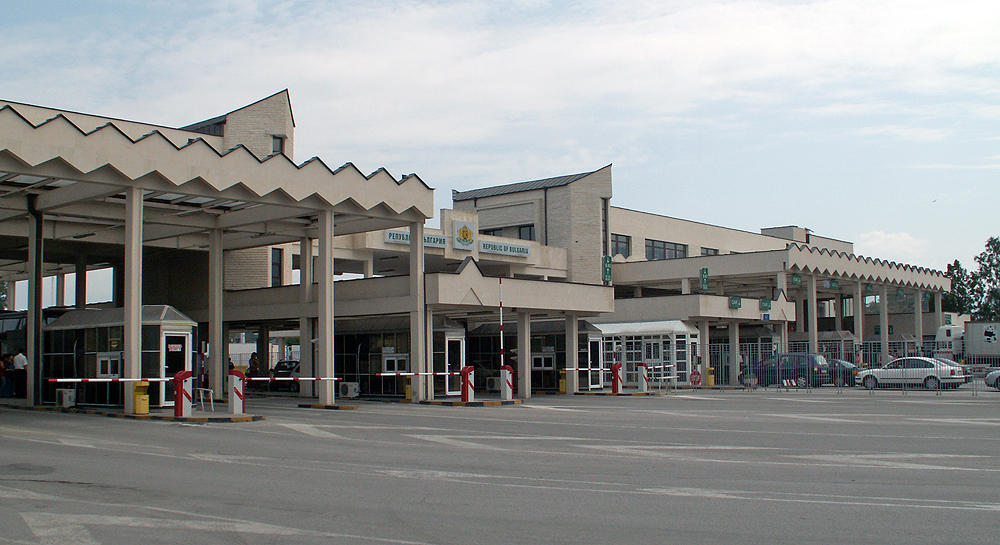 According to news from Bulgaria’s Foreign Ministry, a new travel warning has been issued in connection with a general strike in Greece on February 4. The ministry has also issued an advisory on the continued difficulties at the border crossings between the two countries, prompted by the escalating blockades by Greek farmers.

Travellers are advised to avoid large protests, and to be appraised of ongoing informaiton with regard to traffic and so forth. The general strike on February 4 and 5 is also expected to impact other services including; refuelling of vehicles, and hospital access and care. The ministry went on to say there is little promise the road situation well see relief after February 4th. The advisory comes as Greek farmers blockading border crossings with Bulgaria further reduced the flow of traffic on February 3.

Hundreds of farmers are participating in protest of proposed pension reforms that would mean reduced tax breaks for farmers.  This border crossing blockade had previously been discussed by the two heads of government, Bulgaria’s Boiko Borissov and Greece’s Alexis Tsipras, on February 2. According to the news, the Bulgarian prime minister asked his Greek colleague to do whatever he could to alleviate the situation.