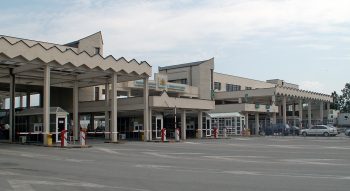 According to news from Bulgaria’s Foreign Ministry, a new travel warning has been issued in connection with a general strike in Greece on February 4. The ministry has also issued an advisory on the continued difficulties at the border crossings between the two countries, prompted by the escalating blockades by Greek farmers.