Share1
Share
Tweet
According to news from Interfax, the a new regional tour operator will being doing business out of the Voronezh International Airport , according to the airport’s Deputy Director General Alexander Vasiliev. 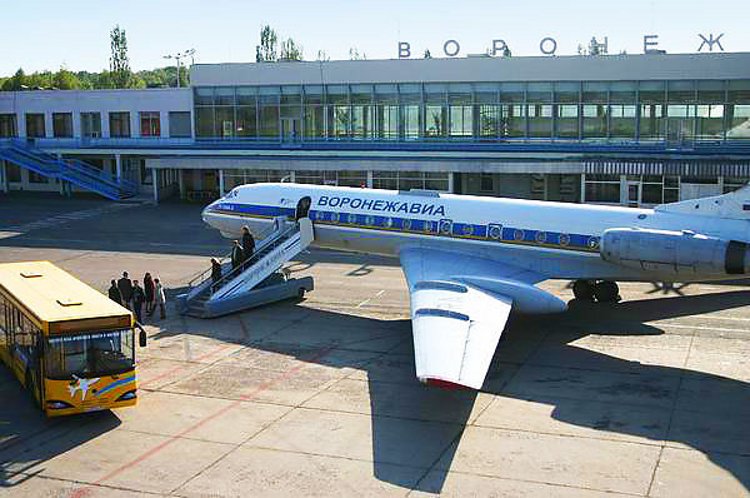 Having already formed the tourism product, planned routes, and preliminary agreements with tour groups, Mr. Vasiliev says tour operators will be registered by the end of May. The region has long needed to develop domestic tourism, according to Vasiliev, who also went on to say:

“The Voronezh region needs to promote its own brand both on Russian and foreign exchanges. The attractiveness of the region is one of the priorities in the development of domestic tourism. For many years harped on the need to promote the region. The owners of our airport decided to do it.”

For those unfamiliar with the region, Voronezh is the vital administrative center of  Voronezh Oblast, Russia, which connects European Russia with the Urals and Siberia, the Caucasus and Ukraine. The region became a settlement of the Kievan Rus in about the 12th century, and grew to be Russia’s 15th largest city today.

According to Vasiliev, the emergence of a private tour operator will contribute to the growth of passenger traffic of the airport. Currently, the airport is developing mechanisms for the involvement of local touristic community in the development of Voronezh and the Voronezh region as an attractive tourist region. Currently the company is actively in talks with potential new airline partners.