Share9
Share
Tweet
In 2015, Russian tourists spent some €30 million euros in the duty free shops at the airports of Greece. According to a report the General Director of the Greek Hellenic Duty Free Shops, George Velentzas went on to project an even better year this year. 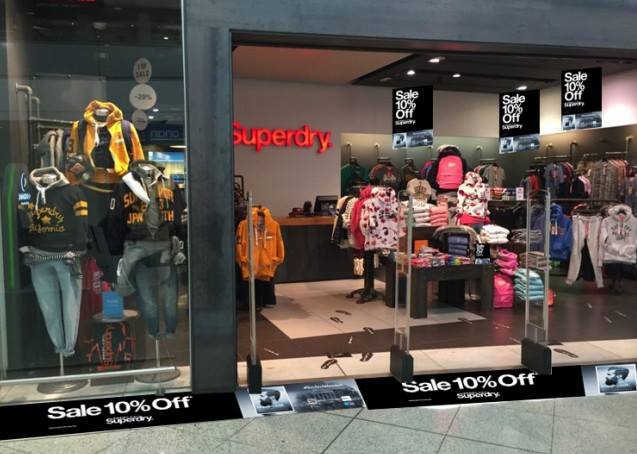 Despite the fact Russian’s spent far more back in 2014 at duty free shops, the lag in spending in 2014 and 2015 can be attributed to political crises and the ruble’s decline. Velentzas told reporters recently:

“On average, visitors to duty free Greek airports spend from 5 to 50-60 euros. Just above average Chinese tourists in 2013, competed with them Russians. Then over the year, tourists from Russia spent around 59 million euros. In 2015, this amount was only 30 million.”

Velentas cited the 2015 spending rate at about 35-40 euros per traveler, but projected some €40 million to be spent if the tourist from Russia reach the purported 1 million this year. According to Velentzas, since 2013 began to grow, the share of national goods in the total volume of purchases of Russians. If two years ago, compared with 29% of all purchases in 2014 – 32%, and last year was 37.5%.

Greece intends to develop a network of duty free shops, including small airports in the Greek Islands – Rhodes, Crete and others.