Russian tourists are flocking to the country’s far-east this Christmas to feast their eyes upon a spectacular, once-in-a-lifetime treat – the eruption of the Plosky Tolbachik Volcano, in the remote Kamchatka Peninsula of Siberia.

The volcano, which had previously been dormant for over forty year, first began erupting again in late November, spewing up clouds of hot ash and rocks almost two miles into the atmosphere, whilst lava flows have been pouring down the mountain’s flanks, reports CBS. 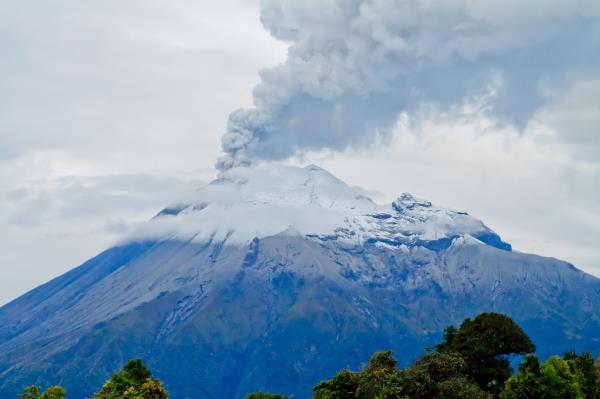 The eruption has been described as “somewhat unusual” by Russian scientists. Rather than erupting from its main crater like most volcanoes do, Plosky Tolbachik (Плотский Толбачик) has instead been blasting out hot ash and lava from its sides, causing serious damage to a recreational facility located nearby, and starting several small forest fires.

Interestingly, what might have been considered a natural disaster in most other parts of the world has proven to be exactly the opposite this particular case. Instead of having to deal with thousands of refugees abandoning their homes, Plosky Tolbachik has instead become a magnet for tourists flocking in the opposite direction, heading towards the eruption.

Tourists have rushed to take advantage of the rare opportunity to have their photo taken with an erupting volcano, with some of the bravest souls posing in front of lava flows, while travel agencies rush to organize trips to see the still-glowing ash and rock deposits 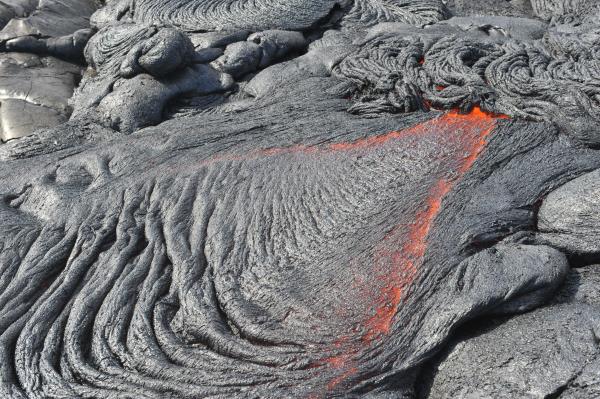 Travel agent Sergei Alexeyev told CBS that Plosky Tolbachik presented tourists with a unique opportunity to do what few people will ever be able to do – get up close and personal with a genuine, erupting volcano.

“Money cannot buy this kind of experience. The last time we could observe this kind of eruption was 36-years ago. There are no other places in Russia where you can look directly inside the crater of an erupting volcano. This is a very unique thing,” he added.

Located roughly 4,200 miles east of Moscow, the Kamchatka Peninsula might not be the easiest destination to reach, but travelers should still have enough time to do so as scientists predict that Plosky Tolbachik will continue spewing out lava and ash for another two weeks at least. As for the costs of the trip, RIA Novosti reports that Moscow tour companies are offering flights and accommodation for a bargain-basement price of just $1,000, presumably with limited availability.