Last week airBaltic announced having ordered 10 new Bombardier CS300 airliners. The airline, based in Riga, Latvia, also purchased the rights to an additional 10 planes, according to their news. 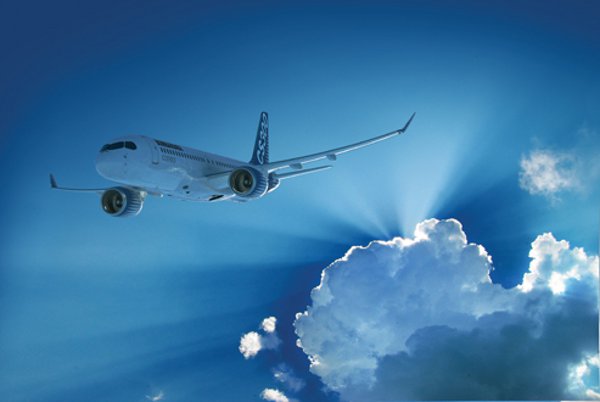 The contract value was recorded as $764 million for the first planes, with that number being as much as $1.57 billion given delivery of additional airliners. Martin Gauss, Chief Executive Officer of airBaltic, added this:

“A modern and efficient fleet is one of the fundamentals of the airline business and this order is a progressive and exciting move forward for us. Following an in-depth analysis of existing and re-engined aircraft, as well as the new technologies offered by Bombardier’s all-new CSeries aircraft, the results were clear and we selected the CSeries airliner. Earlier this year we launched our “ReShape” business plan that calls for the replacement of older aircraft and the transition to “greener flying” with an exclusive all-Bombardier fleet that will eventually involve taking on more Q400 Next Gen aircraft together with the new CSeries aircraft. The C300 airliner and the Q400 NextGen turboprop – each being the most efficient aircraft in its class − will optimize airBaltic’s network and fit perfectly in our ReShape business plan due to their performance, economics, environmental benefits and passenger comfort.”

airBaltic serves some 60 destinations with direct flights from Riga, Latvia. As for Bombardier, the headquartered in Montréal, Canada company is the only one to manufacturer of both airplanes and trains. News and information are available at bombardier.com or follow us on Twitter @Bombardier.

The video below tells more of the import of this deal. Bombadier’s Mike Arcamone talks about airBaltic’s firm CS300 aircraft order.