Virgin America Files a Registration Statement as it Prepares for IPO

After reducing its long-term debt last year by 13% last year, Virgin America continues with other strategical moves to keep its air-fleet flying. The company filed yesterday registration statement with the Securities and Exchange Commission for a proposed initial public offering of its common stock. The official announcement however fails to specify a date, price or how many shares will be up for sale. 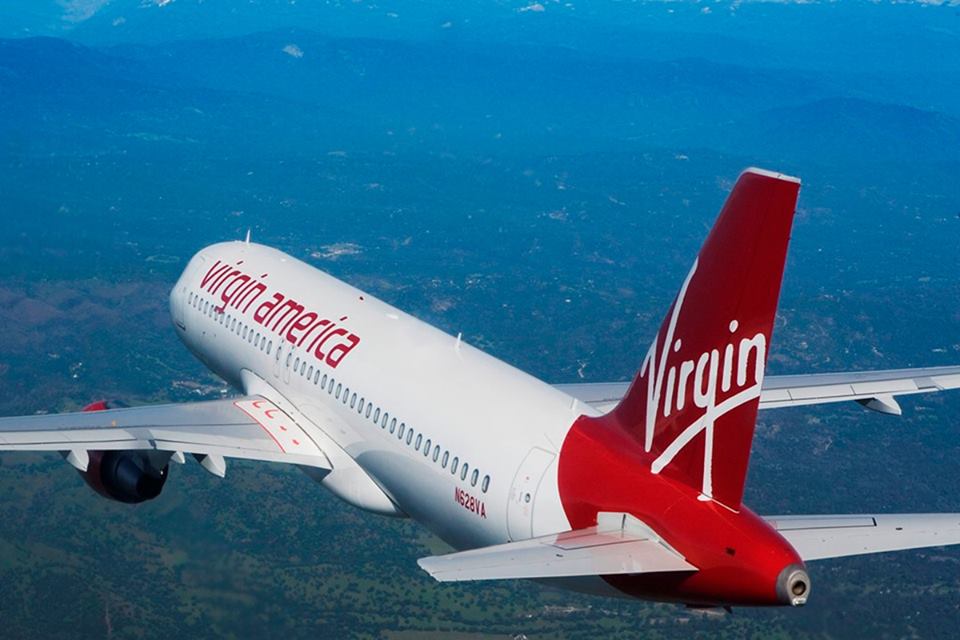 Although the number of shares to be offered and the price range have not been yet determined, the news triggered high interest in the media, and financial analysts already rushed to discuss the move, arguing that the company may not be strong enough to be a good stock. In 2011 and 2012 the company recorded losses of $100.4 million and $145.4 million respectively, but the net profit raised at $10.1 million in 2013, a sign that the company is on the path to recovery. There are similar instances with other American airlines, although three of the biggest low cost carriers filed for bankruptcy.