According to the news from Lithuania’s biggest airport, Vilnius International served some 2 million plus passengers in September, a record number according to previous totals. As for growth, the number indicated upwards of a 41 percent increase year on year. 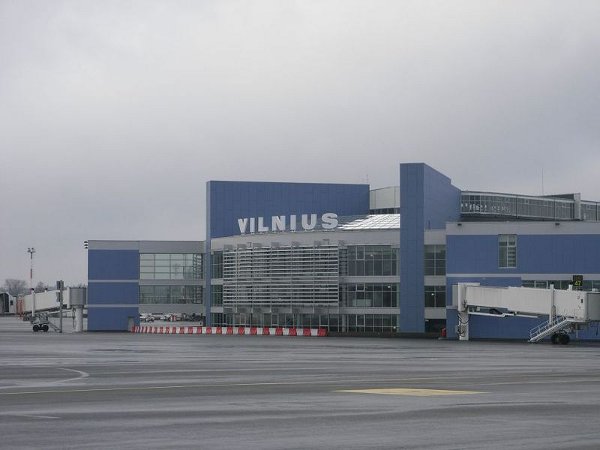 Vilnius is currently a hub for connecting some 36 destinations and 29 cities, as well as 18 airlines.